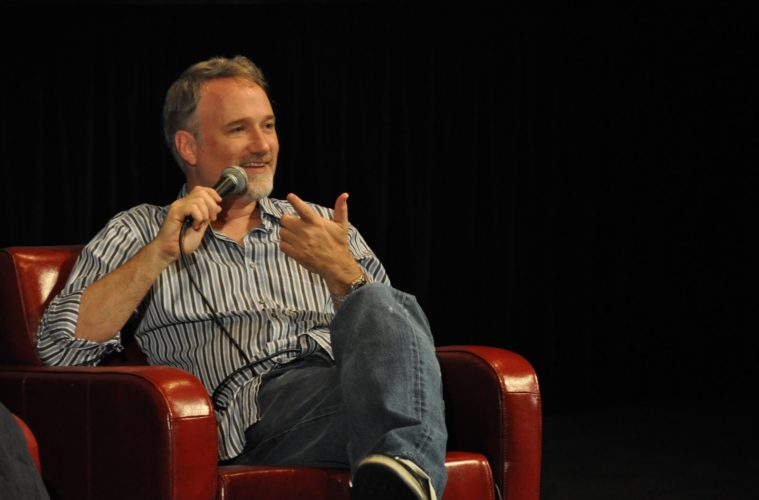 Amidst all the talk of making a Girl with the Dragon Tattoo sequel, David Fincher has been the one variable — and the one I truly care about. You know the stars are coming back, nor have you likely worried about Steve Zaillian making changes Stieg Larsson‘s book, yet the man behind the camera actually means something.

Cagey as he’s been up until now, a chat with TheArtofTitle (via ThePlaylist) — in addition to, I should say, his recent departure from Cleopatra — makes his return a bit more clear. When asked where his productive mind was at right now, Fincher replied that he’s “trying to figure out a sequel to Dragon Tattoo,” with the process making his team strive “to make it our own thing.” Does that mean, in making The Girl Who Played with Fire, he’s breaking away from its best-selling source material?

Well, let’s not read too much into the extent of that quote — save for the fact that Zaillian‘s once-complete, apparently deviation-filled script is still on the table — but, rather, think about this career choice. While I quite liked The Girl with the Dragon Tattoo and, also, thought Fincher‘s formal craftsmanship was outstanding, it’s hard for me to look at that film, what feels like an ultimately minor work, and not wish he just did… something else. Will my thoughts change on the second trip? I hope. It wouldn’t hurt if he took off and did something else beforehand.

Is there any optimism about seeing Fincher continue with the Millennium Trilogy?