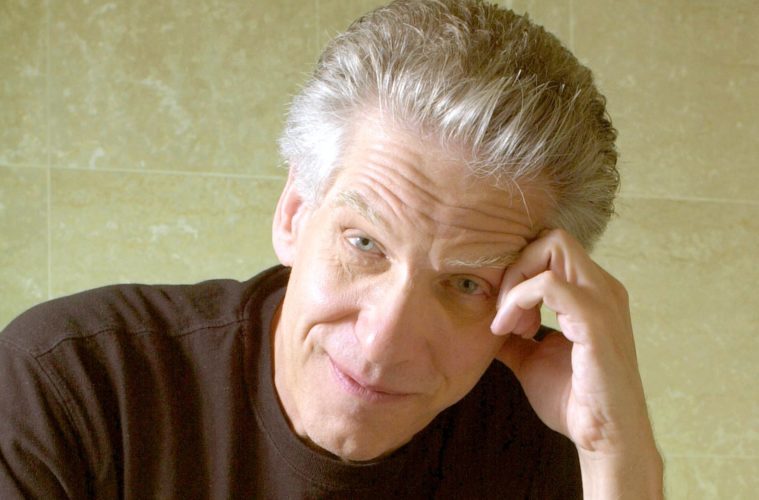 All the talk around David Cronenberg for the past few months has focused on either A Dangerous Method or Cosmopolis, but we’ve all forgotten that he has another — and, I would say, far more interesting — film currently in development: an adaptation of Jonathan Lethem‘s novel, As She Climbed Across the Table.

News of this first came in June of last year, but it’s been developing rather quietly since. Deadline now reports that it’s been acquired by Media Rights Capital, although what exactly they’ll be doing with it isn’t entirely clear. There’s a good chance that they’ll work with Universal on financing and distribution, as part of a deal between the two companies, or they could set this up with another studio. Steve Zaillian and Garrett Basch are producing, and Bruce Wagner will be writing the script.

The story follows a university professor who loses his girlfriend to a black hole called Lack, which she created as a way of trying to show the origins of the universe. He doesn’t “lose her” in the way you might think — getting sucked into it — but through an obsession she forms with the creation. The professor wants to reform a relationship with her, and he “will do anything to win her back, even confronting his rival for her affections and risking a trip down a cosmic rabbit hole.”

I have to admit that I’m one of the people who forgot about the project until this announcement was made, but it really is something that I’m looking forward to. The plot sounds like the perfect material for Cronenberg to handle; I especially can’t wait to see how he portrays a black hole, which has a thematic similarity with many of the story conceits used throughout his filmography. And when you remember his recent spurt in productivity, there’s the possibility that we can see this in the next couple of years. This isn’t something I want him to rush along, but there would be no complaints on my part if he could get it made in the near future.

Here’s a synopsis of the novel from Amazon:

Narrator Phillip Engstrand is a university professor who has made a career out of studying academic environments. Engstrand is in love with Alice Coombs, a particle physicist engaged in a bold attempt to replicate the origins of the universe. The result of the experiment is Lack, a very selective black hole that sucks some things into its void–a cat, a pair of socks, a strawberry–and rejects others, namely, a love-struck Alice. As Alice’s unrequited obsession with Lack grows, Phillip becomes so desperate to save his beloved from this empty rival that he risks a journey down the metaphysical rabbit hole.

Are you interested in this project? Do you think it’s something that Cronenberg can do well?