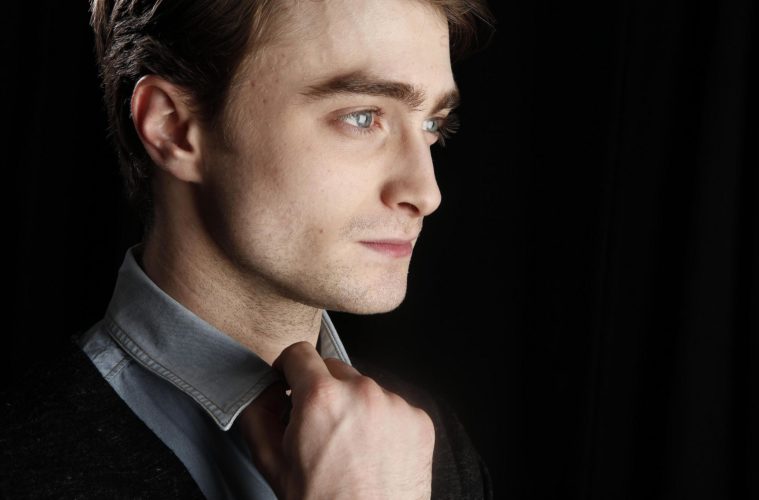 The slowly-developing Horns just got a big kick in the pants, as Variety reports that Daniel Radcliffe will not only step in for Shia LaBeouf, but is signing a deal that’s letting Alexandre Aja get down to production this fall. For a project that had been jumping around for over a year — and particularly for one that had no word over the past seven months — this is something of a golden day.

Keith Bunin (In Treatment) has scripted this horror picture, an adaptation Joe Hill‘s novel, in which Radcliffe plays a young ne’er-do-well named Ignatius “Ig” Perrish who, after a night of intense drinking filled with only the most fleeting of memories, awakens to find demonic-like horns growing out of his head. This is bad, sure, but his new mandibles compel those around Ig to “confess their sins and give in to their impulses” — a tool which, he figures, could help him find the person responsible for the year-old rape and murder of his girlfriend, Merrin. It’s a dark tale that doesn’t sound much unlike Hill‘s excellent debut novel, Heart-Shaped Box, though Aja feels this is also “a wild ride of sin and crime, with a love story in its heart.”

While I’m (honestly) sure LaBeouf would have done some decent work in that role, Radcliffe proved himself a pretty excellent actor over the span of eight fantasy epics and, more importantly, in the smaller, more grounded roles, too. It’s new territory for him, still; from what I understand about either project, this year’s The Woman in Black — the most obvious point of reference — is probably a very different approach to horror than Horns. This is darker, grittier, and will see Radcliffe play the biggest schmuck of his career since that appearance on Extras. Needless to say, I’d be greatly pleased to see this work out.

How do you feel about Radcliffe leading Horns? Is he a good fit for this story?