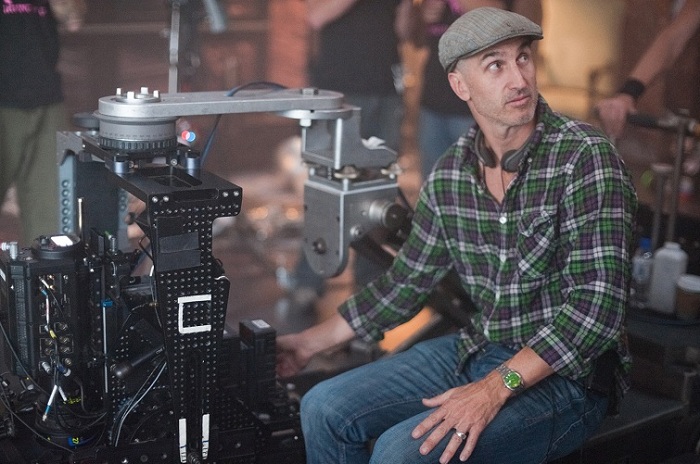 Craig Gillespie No Longer Directing ‘Pride and Prejudice and Zombies’ The past few months have seen the conversation regarding Pride and Prejudice and Zombies shift toward a questioning of if the thing would even get made. Actress after actress was passing on the lead, there were rumors that director Craig Gillespie had left, and, on top of all that, nobody even wants to see this movie.

We might not have to dread it any longer, since Deadline reports that Gillespie is officially off the adaptation of Seth Grahame-Smith‘s mash-up of zombie scares and Jane Austen‘s enduring classic, serving another blow to the troubled project. The departure is said to be a peaceful one; the central issue was apparently “things like who to cast in the film,” which goes right back to what we’ve been hearing for months. What’s worse, he’s now the third director to leave it, following in the footsteps of David O. Russell and Mike White.

Lionsgate’s next step is ostensibly finding another helmer, but it’s clearly time for the studio to hang this thing up. Yes, there might be an audience for this property, and, yes, someone must want to make it — yet the effort isn’t worth it, and everyone who’s been attached at one point or another seems to realize this. Please, for the sake of everyone, let it go.

Do you see Zombies ever going before cameras? What does Gillespie’s departure ultimately signify?