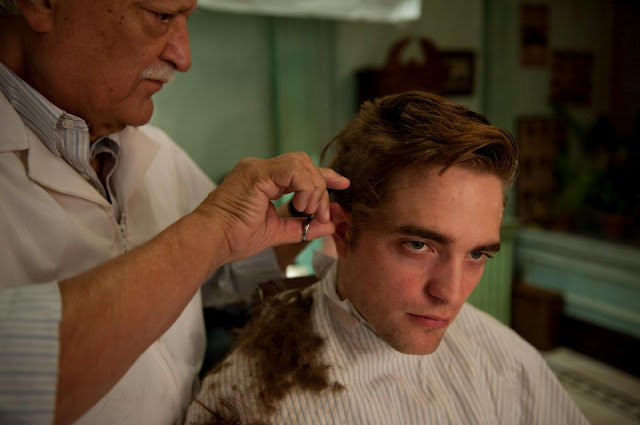 As a follow-up to and confirmation of news from last month, IndieWIRE report that David Cronenberg‘s Robert Pattinson-starrer, Cosmopolis, is set to receive a limited U.S. release on August 17th. (Those in Canada and the U.K. will get it tomorrow and next Friday, respectively.) As is typically the case with these things, Entertainment One Films are putting it out in New York and Los Angeles that date, expanding it to various cities over the coming months, and still making most people wait until a home video release. (I can speak from a long, hard history.)

A small item, but an exciting one nevertheless. Our Cannes review wasn’t all too complimentary toward Cosmopolis, with Raffi claiming there’s a “stale and static quality to [the film] that makes it feel like watching someone read a book”; for what it’s worth, the film’s also said to be “brimming with ideas so big that it can barely contain them all.” A bit unfortunate, but I, like many others, been so captivated by its previews that I’ll enter with an open mind and big expectations in tow. (It might be  worth pointing out — well, probably isn’t, but who’s counting — that I generally appreciated Cronenberg‘s last, also-divisive film, A Dangerous Method.) What can I say? Robert Pattinson getting a haircut is up my alley.

Do you intend on seeing Cosmopolis when it comes to theaters, or will you have to wait for home video?