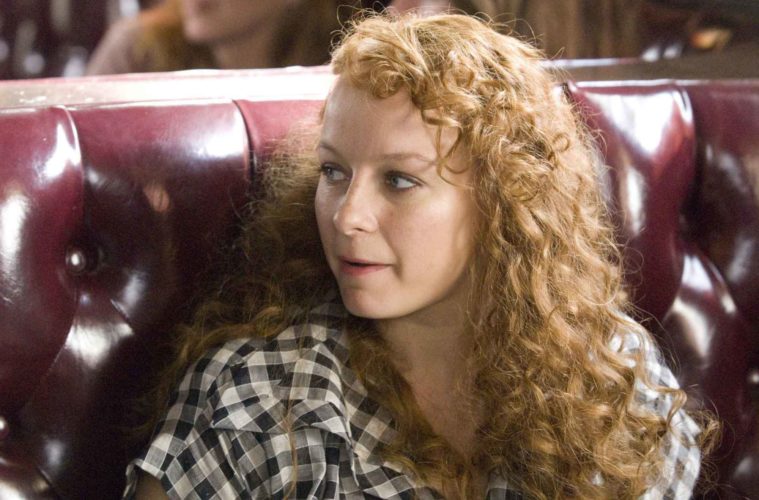 Cosmopolis is shaping up to be one of the movies coming out within the next few years that I’m looking forward to the most. David Cronenberg‘s film adaptation of Don DeLillo‘s novel of the same name will be starring Robert Pattinson, Keira Knightley, Paul Giamatti, Juliette Binoche and Mathieu Amalric, and their involvement is a huge boost to its heavy appeal. There’s been another addition to that lineup, as Pattinson let slip to MTV.

In an interview with them, he revealed that Samantha Morton would be joining by saying:

He also commented on the film further with this quote:

“I had read the script about eight months ago and thought wow, this is something that hasn’t been made in a long time. Which I think, like ‘Water for Elephants‘ as well, I’m just trying to find that kind of stuff, because what else is the point. There’s so much generic, everything’s the same. So you might as well attempt to try something different.”

There you have it. Morton, you may remember, appeared in Synecdoche, New York as well as The Messenger and Minority Report. She’s a pretty gifted actress, as evidenced by the work she did there. It’s not difficult to imagine that her involvement will only boost this movie’s credibility even further, and this really is something that I can’t wait to finally see.

You can watch that interview below:

…a day in the life of a brilliant and precocious New Economy billionaire, a study in big money and affectlessness. As one character remarks, 28-year-old Eric Packer “wants to be one civilization ahead of this one.” But on an April day in the year 2000, Eric’s fortune and life fall apart. The story tracks him as he traverses Manhattan in his stretch limo. His goal: a haircut at Anthony’s, his father’s old barber. But on this day his driver has to navigate a presidential visit, an attack by anarchists and a rapper’s funeral. Meanwhile, the yen is mounting, destroying Eric’s bet against it. The catastrophe liberates Eric’s destructive instinct-he shoots another character and increases his bet. Mostly, the action consists of sequences in the back of the limo (where he stages meetings with his doctor, various corporate officers and a New Economy guru) interrupted by various pit stops. He lunches with his wife of 22 days, Elise Shifrin. He has sex with two women, his art consultant and a bodyguard. He is hit in the face with a pie by a protester. He knows he is being stalked, and the novel stages a final convergence between the ex-tycoon and his stalker.

What do you think of Morton joining the cast? Are you a fan of her past work?