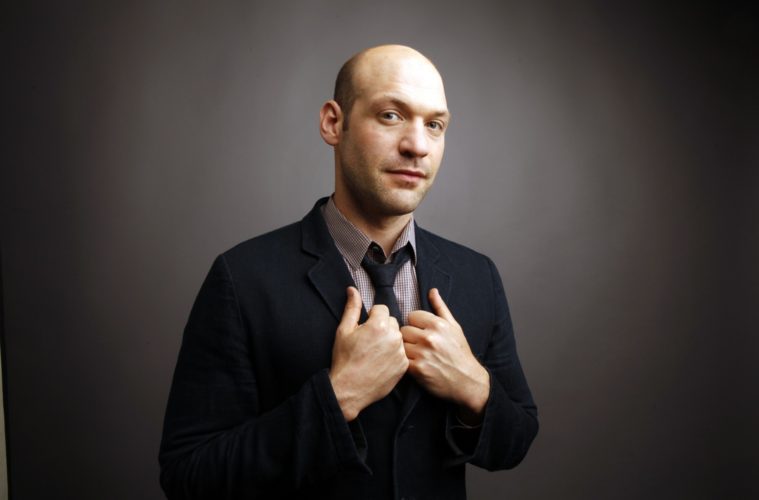 To go further and further in assembling one of the best ensembles of any upcoming film, massive blockbuster or not, TheWrap tell us Corey Stoll (Non-Stop, House of Cards) has begun discussions about a role in Edgar Wright‘s Ant-Man. As so often happens on comic-centered productions, no details as to his possible role exist — crack open your August 1974 issue or some such; an answer might lie in there — but one expects the cast and director would nevertheless make this a hard-to-dismiss opportunity. A personal ambivalence toward Marvel properties entirely notwithstanding, it’s how I’d feel if offered a spot alongside Paul Rudd and Michael Douglas as ant-men, Evangeline Lilly, Patrick Wilson, and Michael Peña, along with the possibility to play some kind of physically dominating insect-person.

Once shrunken-down to size and prepared to fight crime, Ant-Man will open on July 31, 2015.

Two projects have come together for Ellen Page, with TheWrap, again, first reporting she’ll portray Judith Jacklin, wife of John Belushi, in a biopic based on the comedian’s tumultuous career. Itself based on a book penned by her and Tanner Colby, the picture — from writer-director Steve Conrad (The Promotion) — gives a behind-the-scenes look at his ascendancy and, indeed, tragic fall from drug overdose in 1982; Emile Hirsch is to take that central spot, while Miles Teller might, if the star’s party proclamations are to be believed, step into the shoes of Dan Aykroyd.

Meanwhile, the previously announced starring role in Fox’s actioner Queen & Country has a bit more credibility to its name, what with Deadline reporting that Craig Viveiros (The Liability) will take directing duties. Based on Greg Rucka’s much-beloved comic series, the picture is a British-spy story centered on Tara Chace, whose attempts to foil terrorist plans are impeded by the leaking of her identity and, no less, “personal demons which spiral out of control.” Bourne comparisons thus ensue.

Finally, Deadline have news that Dakota Johnson (Fifty Shades of Grey) will go from Christian Grey to Whitey Bulger in Black Mass, having been tapped for the love interest of Boston’s most notorious crime boss in an upcoming, Scott Cooper-helmed project. The role, possibly something of a narrative spark, is “Lindsey, his girlfriend and the mother of his 6-year-old son Douglas, who dies tragically,” thus ensuring that many killings and FBI leaks come to anger a whole mess of no-good folks. However obvious the importance of such a role might seem, how much screentime it manages to afford is another, altogether less-clear matter. Let’s hope it’s more than a signpost.

With Guy Pearce and Joel Edgerton to play Bulger’s brother and FBI confidante, respectively, Black Mass should arrive in the fall of 2015.

Of all the projects noted here, which has the most immediate potential? Do these casting bits at all change your outlook?