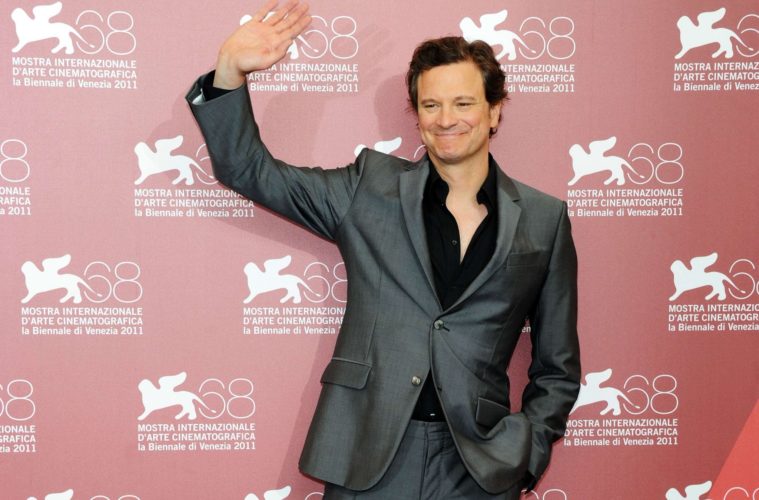 Oldboy‘s hit an obstacle. Though casting Josh Brolin appeared to be a painless and fruitful process, Christian Bale and Rooney Mara walked away from the role of villain and heroine, respectively, and a recent offer has now been rebuked. According to Twitch, Colin Firth won’t be ruining Brolin‘s life in the remake/second adaptation, despite the actor publicly acknowledging his own potential involvement. (Most actors who get offered roles don’t talk about them publicly if they won’t accept; it can cast a minor shadow on both performer and project.) Spike Lee will start shooting in the next couple of months, so expect someone to get attached very soon.

But if pulling in two actors for major roles is an obstacle for Oldboy, that’s a minor issue for Terry Gilliam. The talented, idiosyncratic, sometimes frustrating, always ambitious auteur has been laboring to scrounge up meager funds for the past ten years. The reasoning behind this could find root in several places, but I’d pick a simple one: his movies don’t actually make money, thus, people don’t want to give him theirs.

The most heartbreaking struggle for him is The Man Who Killed Don Quixote, an adaptation of Miguel de Cervantes‘s revered novel that he previously took a stab at in 2000 with Johnny Depp. It, to put it simply, did not go as planned, and this was all documented in the fantastic Lost in La Mancha — a film that would make any director want to hide under their blankets like bad weather was the boogeyman.

Things looked up last May, when Ewan McGregor was brought in to replace the actor and Robert Duvall was already set for the titular part. But, because this is a Gilliam production, something else went wrong: financing collapsed. Some hope sprang forth when the director said that funding could come together soon, which would ultimately make a spring start a tangible reality.

When he talked to ThePlaylist, however, there was a sense of pessimism in his choice of words, a feeling that comes across when, asked if the project was a dream, he said “it’s a punishment, it’s a nightmare.” That quote just kind of bums me out. What’s worse, it’s now said that McGregor has abandoned the project. One step forward, six steps back.

Should Quixote never happen — and it pains me to say that I don’t think it will — there’s another film on deck at the moment. First reported on in July, it’s Mr. Vertigo, which he’s scripting from Paul Auster‘s novel; that story centers on a young child in Depression-stricken America who travels the land with a circus troupe. While, as you can see, finding an actor doesn’t guarantee the world for Gilliam, he said that there’s “a certain actor who is reading the script.” Like almost every development that’s surrounded him for the past five years, make of that what you will.

Who do you think will join Oldboy as the villain? What film will Gilliam make next?