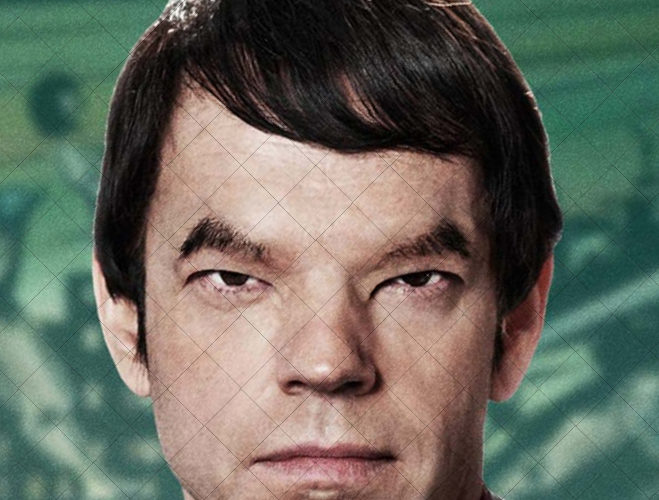 Having not read Cloud Atlas and, obviously, having not yet seen the forthcoming adaptation, it’s hard to ascertain whether or not this little push is tipping the old hand a bit too much. It’s nothing too big, rather the film’s official website (via Collider) having debuted headshots of every character in the film’s six stories — another way of saying “there’s a photo of an Asian Hugo Weaving you might enjoy.”

If it does, in fact, tip their hand, you can blame my desire to keep some of the actors’ “special” appearances in the dark until the thing actually opens. Then again, a six-minute trailer that still leaves many questions should make it obvious that, with Cloud Atlas, the Wachowskis and Tom Tykwer have a lot for people to discover; perhaps I’m just being a stickler of sorts.