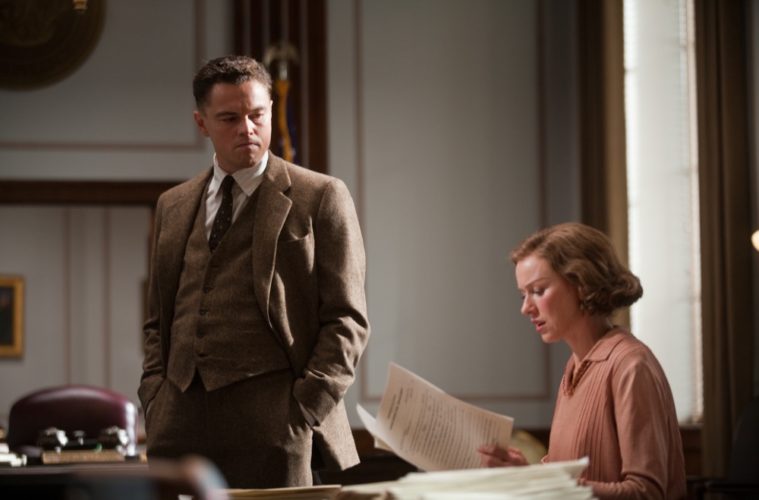 When it was said that Clint Eastwood‘s J. Edgar wouldn’t be making an appearance at TIFF or NYFF, I assumed that it would just skip the festival route altogether and simply show up in theaters. That won’t be happening, though, as it’s been announced that the Leonardo DiCaprio-starring biopic will premiere at the AFI Fest in Los Angeles on November 3rd.

In a press release (via THR), AFI President and CEO Bob Gazzale was quoted as saying, “Clint Eastwood is an American icon – one whose work as a director, actor, producer and composer not only stands the test of time, but also continues to add new, rich chapters with each passing year.” Taking it to a smaller but not necessarily less prestigious festival probably doesn’t mean anything; it’s possible that the movie just isn’t done yet.

As for the British Film Institute, they’ve announced much of their slate for this year’s BFI Festival. Even though many of these selections have been showing up at festivals across the planet, this is still a remarkable lineup. With movies like The Descendants, Shame, A Dangerous Method, Trishna, Coriolanus, Carnage, We Need to Talk About Kevin, Martha Marcy May Marlene, Into the Abyss, and Wuthering Heights, I’d love to make the trip, but that simply isn’t possible.

You can see plenty of other selections on the BFI site (via ThePlaylist), which will show you how many other exciting projects playing. Although it has a somewhat lower profile than other festivals this fall, it doesn’t appear to be less worthy than any of its brethren. It will start on October 12th.

Are you looking forward to any of these films? If you could attend one festival this fall, what would it be?