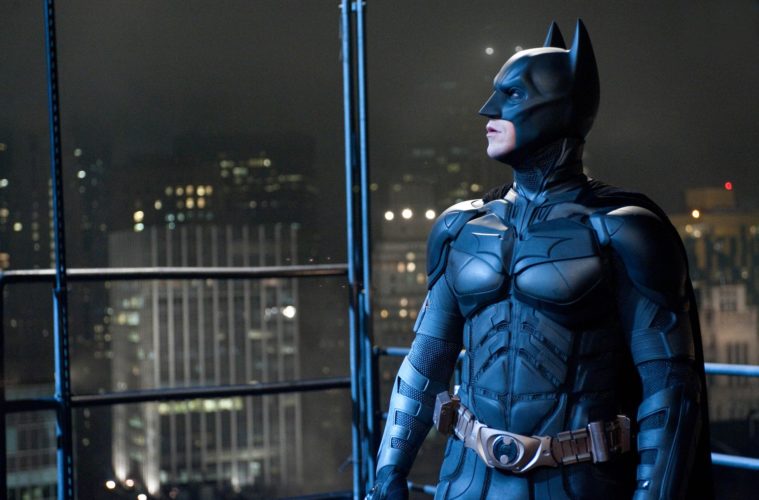 The Dark Knight Rises storm, as I like to call it, is only going to get worse over the next two weeks — all the reviews, all the discussion, all the madness. (Much as I’m looking forward to the film, yours truly is already dreading that fallout more than you can imagine.) Who would’ve thought classic literature would factor into it? Well, during this weekend’s press junket, some of the lucky few able to see the film got this tidbit from Christopher Nolan and his brother, Jonathan: Charles Dickens and his indelible A Tale of Two Cities served as the story’s primary foundation.

All this stuff about Gotham City crumbling, class divides coming to a head in the most violent manner, and so on don’t actually make it a “big” surprise, but the manner in which Dickens helped the story came to fruition is, I think, rather interesting. As the director said (via ComingSoon):

“When Jonah showed me his first draft of his screenplay, it was 400 pages long or something. It had all this crazy stuff in it. As part of a primer when he handed it to me, he said, ‘You’ve got to think of ‘A Tale of Two Cities‘ which, of course, you’ve read.’ I said, ‘Absolutely.’ I read the script and was a little baffled by a few things and realized that I’d never read ‘A Tale of Two Cities‘. It was just one of those things that I thought I had done. Then I got it, read it and absolutely loved it and got completely what he was talking about… When I did my draft on the script, it was all about ‘A Tale of Two Cities‘.”

(Quickly: It’s a little odd to think a massive, potentially six-and-a-half hour screenplay for The Dark Knight Rises once existed. If, after I see the movie, someone could get their hands on that and make it a PDF…)

His brother expanded by saying that, when trying to depict Gotham’s complete collapse, he looked at Cities as “one of the most harrowing portrait of a relatable, recognizable civilization that completely folded to pieces with the terrors in Paris in France in that period”; Christopher then added that Dickens‘ ability to “[have] all his characters come together in one unified story with all these thematic elements and all this great emotionalism and drama […] was exactly the tone we were looking for.”

Perhaps it’s giving The Dark Knight Rises a certain inflated sense of self-importance — great and effective though I expect it to be, I’m not hoping for Charles Dickens — but I’ll take that influence over, say, an episode of the Adam West TV show. And, here, I could almost make a joke about the novel’s opening line.

A little bit outside the Caped Crusader’s realm, EW have, like most of us, heard that Nolan won’t be going forward with a Justice League movie. (Now add to the tally of how many times you’ve heard this, please.) WB’s big plans for that film and, possibly, the heroes surrounding them don’t matter much to the fellow; as has been said over and over, this is the end of his comics line.

“We’re finished with all we’re doing with Batman. This is the end of our take on this character,” said the writer-director, who added that he’s “got no plans to do anything more, and certainly, no involvement with any Justice League project.” That’s that.

You know when The Dark Knight Rises opens. Don’t play that game.

Could the Dickens touch add anything substantial to Nolan’s final Batman film? Were you hoping to see him go with Justice League?