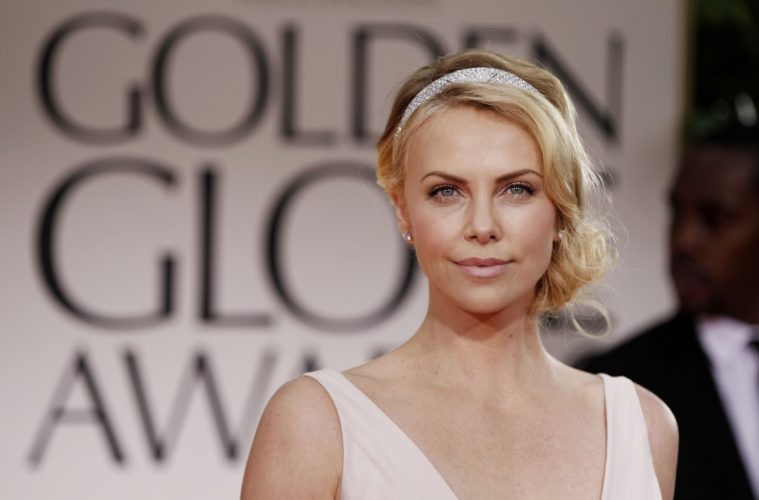 So, it’s finally snapping together. A confirmation was, itself, not at all necessary — I think stories of this nature are as much “confirmation” as one reasonably needs to ask for — but ShowBiz411 are laying down the law and saying that, yes, Paul Thomas Anderson‘s next film will be Inherent Vice, the oft-discussed adaptation of Thomas Pynchon‘s novel which, yes, will surely star Robert Downey Jr. One of the few reasons I’d hesitate proclaiming “nothing to see here” is that it’s actually kind of fun to repeat.

But, wait, there’s more. Immediately thereafter is it noted that Charlize Theron has begun to eye a role for herself, just as the production also has “more names coming” in good time. (An expected announcement of Philip Seymour Hoffman and the overdue Luis Guzmán–Anderson reunion, anybody?) Based on what Thomas Pynchon had in his original novel, let’s wager (if only for the very sake of wagering) that Theron ends up playing Shasta Fay Hepworth, an old flame of Downey Jr.‘s Larry “Doc” Sportello; though now separated, she seeks his private eye assistance to save her lover, real estate bigwig Mickey Wolfmann, from being committed to an asylum by his own wife. What ensues is a comedic investigation that the helmer’s compared to Cheech & Chong, and which others have named right alongside The Big Lebowski or, more in his own wheelhouse, Boogie Nights.

Judging by that, alone, Inherent Vice is bound to be a divergence (in however many ways) from Anderson‘s last two features, more “serious” affairs as they were. Wouldn’t you say it all being set to the vibes and tunes of late ’60s Los Angeles kind of adds a whole other dimension? Which, obviously, is great on its own — you want to see the best directors try out different material, either formally or thematically, maybe even both — but could prove to be something altogether more special with a cracking lineup. Good thing we’re with a director who knows something or another about compiling actors.

What do you think of Anderson roping in Theron for Inherent Vice? If you’ve read the book, does this sound like a proper role for her?