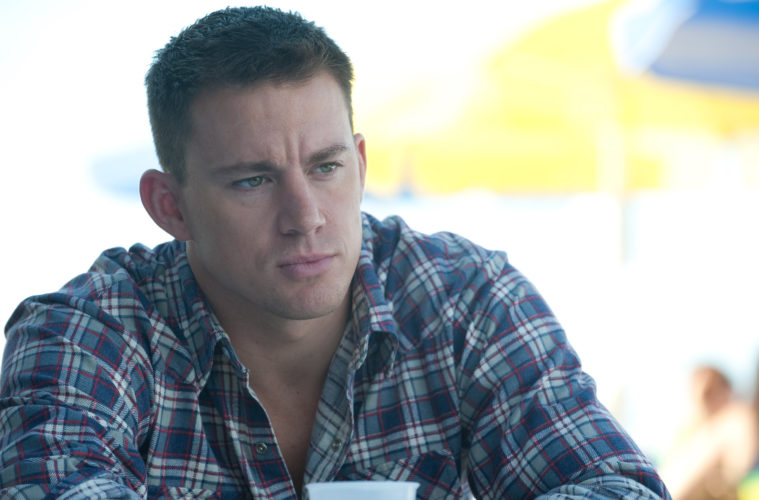 After last year’s Cloud Atlas, it’s hard to imagine that in the middle of next summer, Warner Bros. will be releasing the next big-budget sci-fi tentpole from the Wachowskis, but production has been underway and today we’ve got an update. So far we know it’s set in the near future where humans aren’t as evolved as powerful beings across the universe and that Mila Kunis plays a woman who becomes an assassination target by the queen of the universe.

Speaking with Collider, co-star Channing Tatum now reveals his character, saying, “I’m a splice, splices are essentially built in a test tube. I’m a hybrid wolf and human. And half albino, so I’m a little defective.” I suppose we shouldn’t be surprised by this revelation, considering these are the directors that turned Hugh Grant into a cannibal, but it certainly has us even more intrigued. Also starring Sean Bean, Eddie Redmayne, Doona Bae, Douglas Booth, Tuppence Middleton, Tim Pigott-Smith, and James D’Arcy, check more of Tatum’s comments below as we await more details.

“We are breaking ground on—I mean it’s a tough shoot. We’re doing stuff that’s never been done, inside the camera, in the CG world, and the physical stuff. There’s very little, if not no, digital stuntmen in the movie. All the stuff is really real and it’s been hard figuring it out because they don’t like doing anything that’s been done before. So we’re definitely doing some new stuff, so hopefully everybody likes it. And it’s fun, it’s got some cheek to it. It’s a cheeky movie a little bit.”

What do you make of Tatum’s comments?