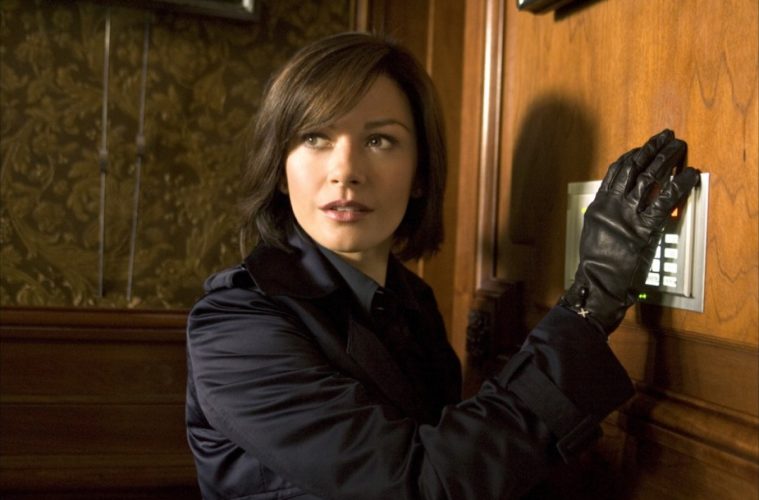 For the film version of popular Broadway play Rock of Ages, director Adam Shankman is making some changes from the original version of the story. One of them is adding a new, female villain character, who he’s just cast Catherine Zeta-Jones in the role of.

THR lets us know about the new character and the casting, which Shankman described as “a character that we only really came to in the last month,” and one that was ” invented to streamline the stories.” He also described her as “if Tipper Gore and Anita Bryant had a love child. She is this hardcore, moral majority, arch-conservative  who wants to shut down rock’n roll in the great city of Los Angeles.”

The actress is joining a cast that already includes Tom Cruise, Julianne Hough, Alec Baldwin and Mary J. Blige, Russel Brand, Paul Giamatti and Diego Gonzalez Boneta, who’s in the lead role. It follows Gonzalez Boneta and Hough‘s characters, who move to LA and get caught up in the antics of rock star Stacee Jaxx (Tom Cruise), and many 80’s songs (such as Don’t Stop Believin’ and I Want to Know What Love Is) get sung in the process.

What do you think of her joining the cast? Are you excited for Rock of Ages?