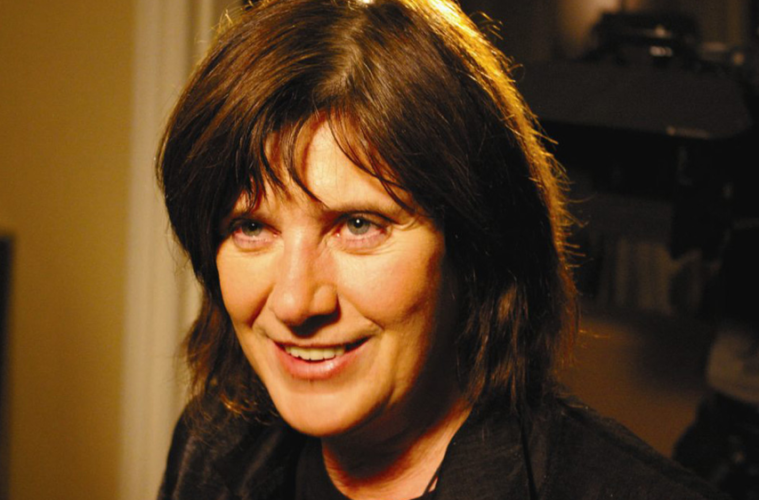 It seems news of another Catherine Breillat project hasn’t stoked real waves of excitement in some time — a notice that her latest picture, Abuse of Weakness (which we reviewed out of TIFF), would be released by Strand was incredibly under-the-radar — so if a novelty-of-sorts is what can shine a bit more light, so be it. In Screen Daily, we’re told that Breillat is to soon begin work on Bridge of Floating Dreams, her first English-language feature and, judging by an early description, a fine tribute to the late Alain Resnais.

Not fake-looking green screen, I’m afraid. While it’s not explicitly stated, but one is bound to think of Hiroshima, mon amour when reading that her film, set 20 years after the bombings which ended World War II, will follow “the relationship between Sean, a young Australian backpacker on his first foreign adventure, and Miyoshi, a nightclub hostess.” (But that other picture, masterpiece though it may be, could have also used “an Austrian forger and a street-wise Japanese wannabe Yakuza hit man” for sidekicks.) Also marking the first time Breillat has directed a script not of her own devising, Bridge, from writer Brian Jones, will spin a romantic tale that, in her own words, is “more flamboyant and carnal; more romantic and Romanesque.” How the worst attack in world history comfortably slips between this romance remains to be seen.

Australian Richard Barnes will produce in conjunction with Candide Production France. Word awaits on when Bridge of Floating Dreams will commence production.

Are you intrigued by notice of a new Breillat film, regardless of the circumstances under which it was produced?