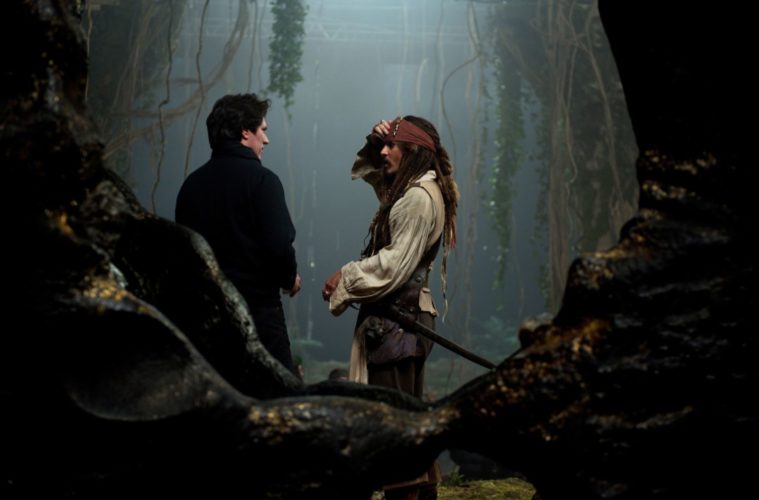 And the quest to beat the dead horse known as Jack Sparrow continues. Variety reports that Disney has hired Jeff Nathanson to write the fifth installment in the Pirates of the Caribbean franchise. The last installment, Pirates of the Caribbean: On Stranger Tides, saw release back in 2011 when 3D was still tolerated by moviegoers and managed to gross over a billion dollars worldwide, despite a critical lashing.

Since Nathanson was just hired, and plot really doesn’t matter when it concerns a franchise in possession of a license to print money, there are no plot details to be unearthed, but Johnny Depp will return as Jack Sparrow because rule #1 of life is you never turn down an ocean liner filled with sweet sweet money. Jerry Bruckheimer will also continue his producer duties, so once the movie nears release expect another insulting “behind-the-scenes” featurette where he treats the audience like a bunch of idiots to play at every Regal Entertainment Group theater until moviegoers start bleeding from the eyes.

I don’t know if I made it obvious or not, but I don’t care whatsoever about a new Pirates of the Caribbean movie. The 4th one was decent, but it was soulless filmmaking at its most transparent and I have no reason to believe Disney is going to really try to break any new ground five movies in. Considering the franchise’s success, however, I wouldn’t blame them for sticking with what works: dressing Depp up like pirate Keith Richards and have him talk about rum while shaking his fingers at people.

Does the world really need a fifth Pirates of the Caribbean movie?