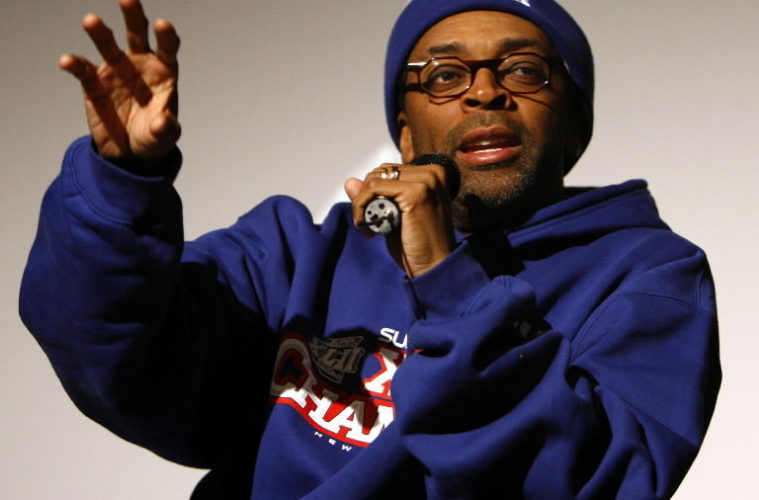 Oldboy is still on the horizon, but Spike Lee will be making his return to narrative filmmaking a little earlier, with next year’s Red Hook Summer. Many got excited when it was revealed that the movie would have the writer and director reprising the role of Mookie from what’s arguably his greatest work, Do the Right Thing. Although he seemingly isn’t the main character — the story reportedly centers on “a adult from Atlanta who comes and spends the summer in Red Hook section of Brooklyn, NY” — going back to his magnum opus is an interesting idea on its own. But, other than the fact that it opens next summer, we know very little at the moment.

BlackFilm has managed to uncover some casting information on the project; the lineup includes Clarke Peters, Nate Parker, Turron Kofi Alleyne, Samantha Ivers, Limary Agosto, Heather Simms, and Kalon Jackson. Peters, who played Lester Freamon on The Wire, has already been mentioned as a member of the lineup, but the involvement of Red Tails actor Parker is new to me. The rest of the cast is mostly unknowns, but much of the Do the Right Thing cast is comprised of actors who were only smaller names — at the time, that is.

Speaking of that 1989 picture, Lee also took to Twitter in order to establish some things about his next project. As he put it in 139 characters:

“Red Hook Summer is not a Sequel to Do The Right Thing and it has nothing to do with Brooklyn Loves MJ.Subject Matter?New Spike Lee Joint YO”

Part of me is now thinking that the Mookie appearance won’t amount to much more than a cameo, or — at the very most — a supporting part. The plot description could already tell you that, but hearing it from Lee himself is as much confirmation as I’ll ever need. Sequel or no sequel, I’m happy enough to be getting a new film from him; it arriving in less than a year is even better.

What do you think of the Red Hook Summer cast? Does it seem as though the Do the Right Thing connections were overblown?