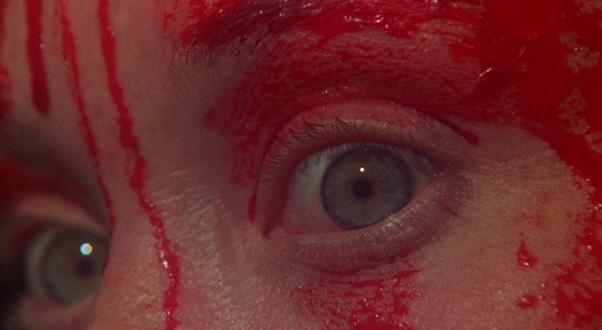 ‘Carrie’ Remake Hits In Less Than a Year It’s at least six months sooner than I would’ve anticipated, but ERC Box Office tell us the Chloë Moretz-led Carrie remake will be hitting theaters on March 15th, 2013. (Yes: A studio movie that’s yet to shoot a single frame will be opening in eleven months.) Kimberly Peirce is directing the second big screen adaptation of Stephen King‘s debut novel, with Roberto Aguirre-Sacasa having scribed a take that, according to sources, is more in line with the source material than Brian De Palma‘s ’76 classic.

Box office-wise, this puts Carrie in the same slot as 21 and Over, a Hangover-like comedy from — look at that! — Hangover writers Jon Lucas and Scott Moore, both of whom will make their directing debut here. That’s not all, since that March will, one week prior, bring Sam Raimi‘s Oz: The Great and Powerful; the next week sees both Paul Greengrass‘ Captain Phillips and Bryan Singer‘s Jack the Giant Killer hit. Wow, that’s one crowded spring month.

Will you start counting down the days until Carrie hits theaters?