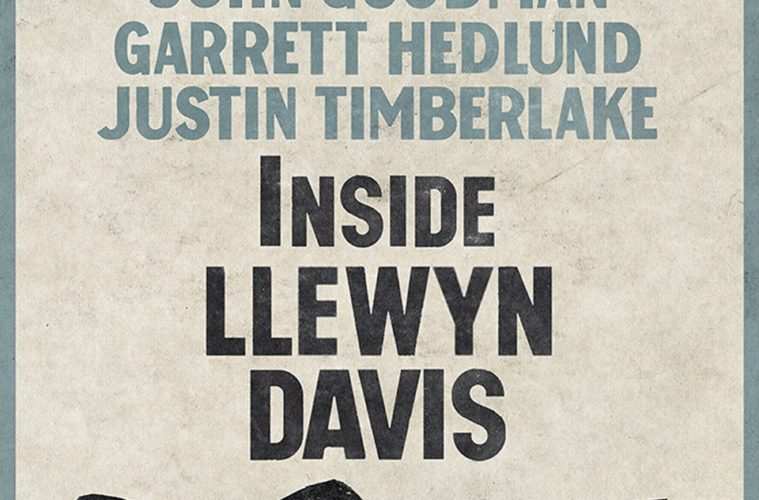 There are few filmmakers as reputable and well respected as Joel and Ethan Coen, and aside from a few exceptions (The Ladykillers, Burn After Reading) they consistently create fantastic films. Their latest effort is no exception, as they tackle the early ’60s folk music scene in New York’s Greenwich Village with Inside Llewyn Davis. Those familiar with the Coens’ body of work should know how vital the use of folk music has been in their films (particularly in O’Brother Where Art Thou?), so it’s no wonder that the subject matter of their latest is a perfect fit for the dynamic duo, whose attention to detail of the era is truly remarkable. Inside Llewyn Davis is a delightful treat for fans of the folk music scene in its infancy while simultaneously being one of the funniest deadpan comedies in years. Profiling a down on his luck musician, Llewyn Davis (Oscar Isaac), whose natural talent seems like he is destined for success, the film is a vivid portrait of what it means to be a starving artist. In the opening scene, Llewyn is alone on stage with his guitar, crooning a tune that is equally haunting in tone as it is beautiful. It’s hard not to be taken aback immediately by the intimate nature in which he performs, as if he’s singing directly from his soul. As we learn more about our protagonist, it’s easy to understand where all his pain stems from as Llewyn is forced to deal with the misery that is his life. He has no permanent place of residence, jumping from couch to couch, and at every turn something seems to go wrong. Whether its losing a cat from an apartment he was crashing at or getting no royalty money from his geriatric manager, Llewyn just can’t catch a break, despite his immeasurable skill as a musician. The Coen brothers are perfectionists when it comes to the craft of composition, sound, art direction and performances, and here they are working at the top of their game. The look, and more importantly, the feeling of this film perfectly encapsulates a place in time, giving audiences a transportive experience. Isaac is simply incredible, in a performance that anchors the entire film with his raspy voice and stern scowl. There are also a handful of brief yet entertaining cameos from Carey Mulligan and Justin Timberlake, who perform together as a couple, and John Goodman and Garrett Hedlund, who take Llewyn on a little adventure to Chicago. The Coens also throw in one of cinema’s greatest cats, whose animal spirit mirrors Llewyn’s own personal struggle.

Like much of their work, there is a lot to enjoy from this experience, yet despite this high level of filmmaking and attention to detail, the concept doesn’t stand out in originality when compared to their impressive oeuvre. While feeling like a somewhat minor entry for the Coens, Inside Llewyn Davis is a bittersweet tale brimming with wit and humor and is sure to satisfy the appetite of hungry cinephiles and music fans alike.