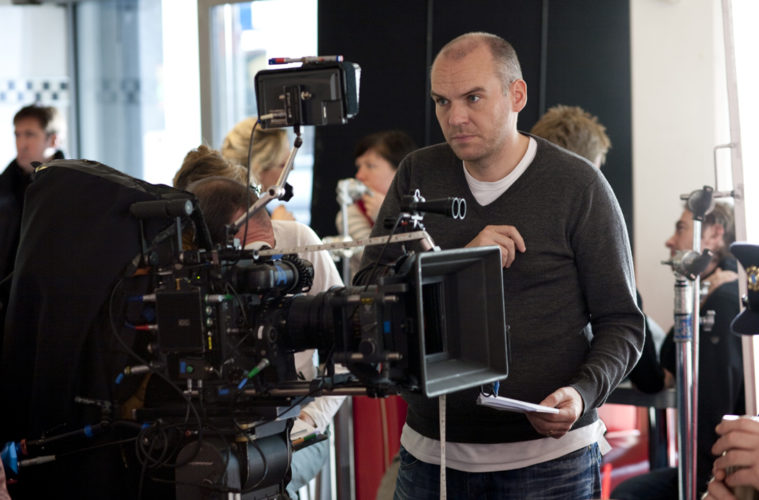 The last news on one John Michael McDonagh was rife with possibilities. Not only had the newbie director set up his own production company, Reprisal Films — said company also created plenty of options when it came to his follow-up to the terrific The Guard. Among these candidates, one of the most likely was Calvary, a “serious and dramatic narrative” about “a good priest” — a role eyed for Brendan Gleeson — accused of sexual abuse.

Almost three and a half months later, Deadline now reports that Calvary in indeed next for McDonagh, as Protagonist Pictures are taking reigns of the international sales; Bridesmaids‘ Chris O’Dowd , Aidan Gillen (Carcetti!), and Kelly Reilly (Sherlock Holmes) have also boarded, and will co-star with Gleeson. Proper details on their characters, the plot, or anything of that nature aren’t present, but, hey, I’ll take some development over no development.

Shooting will begin toward the end of this summer, putting Calvary somewhere on 2013’s calendar. But you could’ve figured that out by yourself.

Would you see another film from McDonagh? How’s his cast looking?