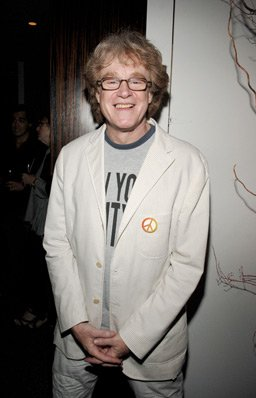 Emerging next from the remake well is not an ’80s fantasy you liked as a kid (but now realize is terrible), nor a foreign film that was just fine in its native language. (Those will get their own updates very soon, however.) Instead, it’s a 1979 Martin Brest comedy, Going in Style, which had starred Lee Strasberg, George Burns, and Art Carney as three elderly men taking money in a bank robbery. What, did an executive find some VHS copy at their parents’ home over the Christmas break?

The New Line people, regardless of their inspiration, have pegged Don Scardino to helm and Theodore Melfi to scribe. Although the frequent 30 Rock director has little feature experience, his debut, The Incredible Burt Wonderstone, is getting released by the studio; take it as a sign that his work with Steve Carell, Jim Carrey, and some other big types was up to their standard. (However high that standard may be will be determined in the near future.) Say what you will about a comedy wherein a trio of old actors — one of whom is certain to be Alan Arkin, an actor Scardino has recently collaborated with — pull off a heist, but when the Wonderstone trailer sold us something pretty funny, prospects are not dire.

Have you seen the original Going in Style? Could it stand a remake?