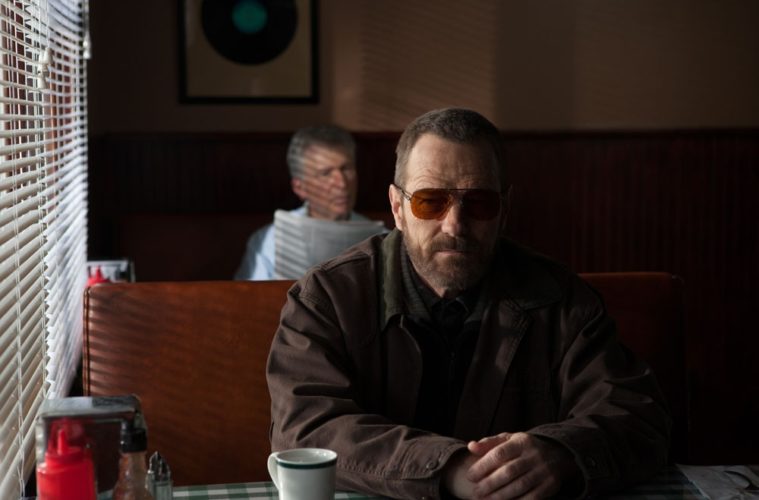 With Breaking Bad coming to an end this season, we expect Bryan Cranston‘s film roles to ratchet up, but the talented has already been as busy as ever. After appearing in six films last year, capped off by a turn in Best Picture winner Argo, he’ll continue his run and today brings a look at his latest work.

While his hit AMC show has done a remarkable job at displaying a criminal that we can usually (perhaps occasionally, as the show progresses) sympathize with, a new thriller seems to have no grey areas when it comes to his evil side. Cold Comes The Night featuring Cranston as a Russian gangster (complete with an accent) who is looking for money after Star Trek Into Darkness‘ Alice Eve stumbles upon the cash and a dead body.

The trailer hints at a low-rent, noir thriller, but hopefully a menacing Cranston will make it worth a watch. It also comes from director Tze Chun, whose Children of Invention has some acclaim on the festival circuit a few years back. Set for a U.K. release in September but no U.S. distribution yet, check it below thanks to Total Film and head over to their site for some more stills for the film also starring Logan Marshall-Green.