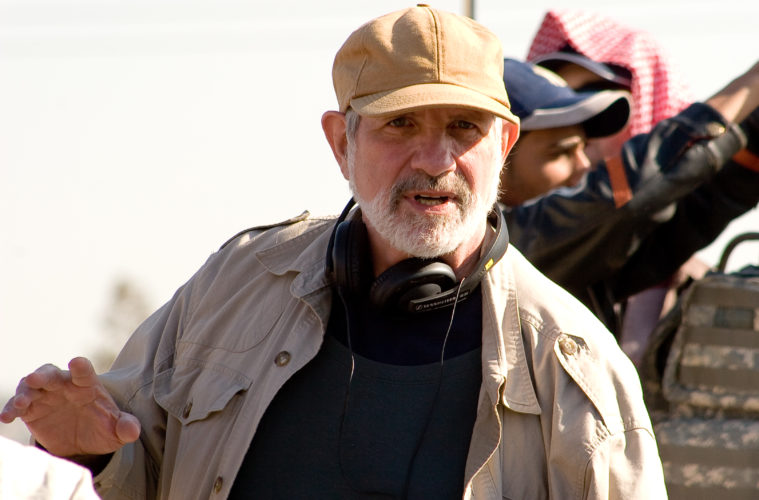 Brian De Palma has been away from filmmaking for too long. After a string of critical and box office failures (some of which, like Mission to Mars and Femme Fatale, were misunderstood), he’s shied away from the public spotlight. I started to fear that we wouldn’t ever see anything from him again, but Variety tells us that he’s coming back, and will be doing so soon.

His next film is titled Passion, and is a remake of French psychodrama Crime d’amour, also known as Love Crime. It’ll be financed by the Paris-based company SBS Productions, who also helped make the original. That movie (and presumably the remake) was described as a “tale of power-plays and seduction leading to murder in the world of executive skullduggery”. It starred Kristin Scott Thomas and Ludivine Sagnier, and was just released in September of last year.

Production on this remake is set to begin at the too far away time of August, and while the movie is reported to be set in the UK, will be filmed either in the German cities of Cologne or Berlin. De Palma was quoted as saying “Not since Dressed to Kill have I had a chance to combine eroticism, suspense, mystery and murder into one spell-binding cinematic experience.” I can’t wait.

What do you think of this news? Are you a fan of De Palma, and have you seen the original?