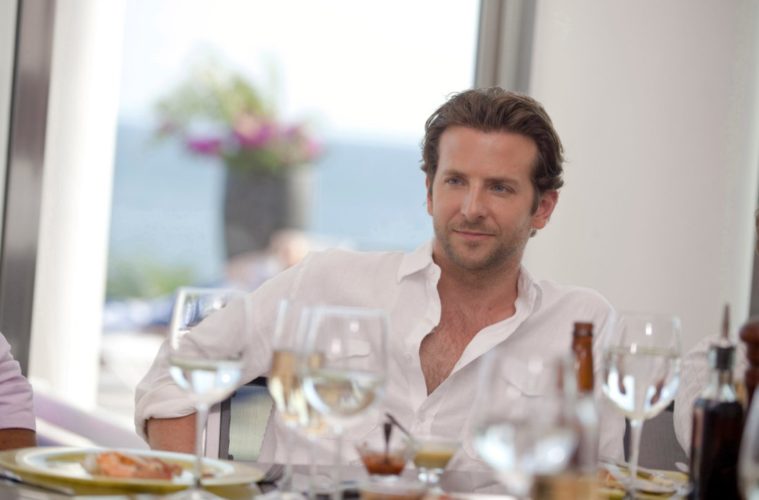 Bradley Cooper Is An ‘American Sniper’ Like any responsible A-list star, Bradley Cooper has decided to throw himself right into the producing game. THR has learned that, for their first project, his 22nd & Indiana will team with Warner Bros. to back American Sniper, an adaptation of Navy SEAL Chris Kyle‘s autobiography; Jason Dean Hall will write and, in addition to producing with Peter Morgan and Andrew Lazar, Cooper is expected to lead.

The best-selling source, as you can probably glean, told of Kyle’s experience in the military and how, during this time, he came to set the record for most sniper kills by any American. (The exact number is between 160 and 255.) That book’s described as “a first-person account of a warrior who shoots from far and close distances,” but one that also puts some focus on Kyle’s wife, who expresses direct concern over a growing fidelity to the army and decreased devotion to their family. The rest sounds as though it could lead to a few thrilling scenes — battles with insurgents, one-man rescue missions, and incredible feats of accuracy among them.

And I’m expecting some major work from Cooper, too. After all, it’s wholly common for actors to snatch up material that they can tackle well and, with any luck, get some awards consideration for. We’ve never really seen that side of the guy — it’s typically been good, solid work that never even hints at plaudits — so American Sniper could be a big step in his career… if it goes well, that is.

Have you read American Sniper, and is Cooper the right pick for this role?