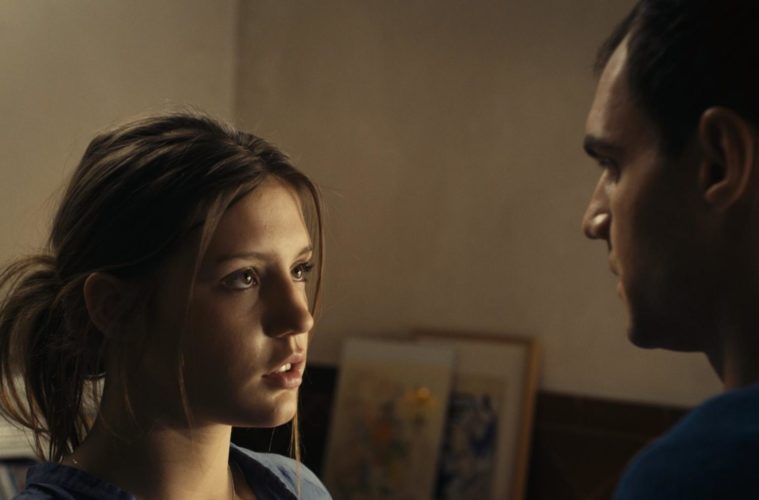 Even those who weren’t completely, totally invested in Blue Is the Warmest Color would be hard-pressed to argue against the promise of Adèle Exarchopoulos, the breakout star whose next step is thus anticipated by many. With that in mind, I’d expect that a bit of general interest is had in Journey to the Mother (Voyage vers la mére in its native tongue), another two-hander — I’ll leave the possible ten-minute-sex-scene jokes up to you — that requires a lot of crying.

Mikhail Kosyrev-Nesterov directs and Artem Alexeiev co-leads the picture, in which a young man finds comfort in the presence of his half-sister (Exarchopoulos) after the death of his estranged mother. A standard-sounding logline, sure, but the first preview impresses with sumptuous photography and a fine compositional sense — in so many words, potentially a follow-up that won’t relegate Exarchopoulos to one-hit-wonder status. That, alone, is enough for me to anticipate where Journey winds up, and has me hoping a U.S. distributor eventually takes notice.

Watch the trailer below (via The Playlist): Maxim (Artem Alexeiev) is a young Muscovite who journeys from Russia to the south of France to visit his mother in her home amidst the lofty mountains of Montagne Sainte-Victoire. He finds her in poor health and is overwhelmed with grief when she abruptly passes away. In the throes of mourning, he reconnects with his French half-sister Marie Louise (Adele Exarchopoulos), whom he hardly saw. Despite the language barrier and accustomed estrangement, the pair grows closer through their shared sense of loss.

Are you glad to see Exarchopoulos take on more work? What did you make of the trailer?