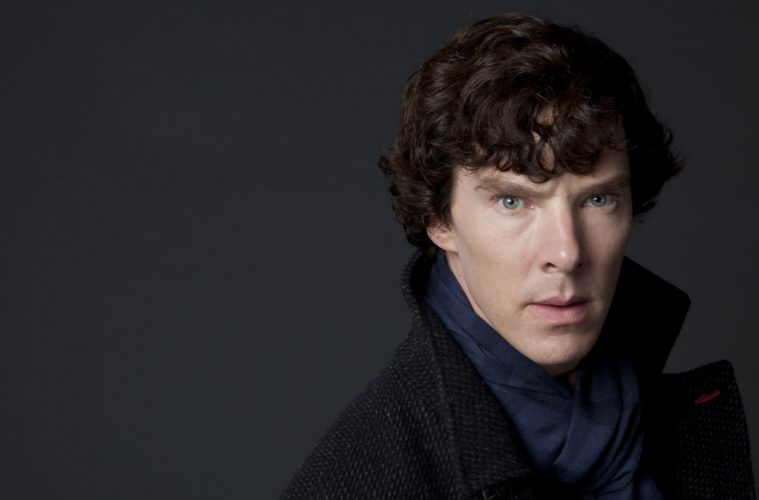 Benedict Cumberbatch Next Up for ‘Twelve Years a Slave’ My, talk about a nice piece of big, late-in-the-game casting. Although I got the (obviously erroneous) impression that Steve McQueen‘s Twelve Years a Slave had grabbed all of its big actors by now — blame it on the increasingly small names who signed on as of late — it turns out one of the most exciting additions was yet to come.

Variety reports that Benedict Cumberbatch (Sherlock, Star Trek 2, The Hobbit) is next in line for Slave, having just signed on to play “a plantation owner who buys [Chiwetel] Ejiofor‘s character and is won over by his engineering skills.” (The role, in some ways, is complimentary to that of Michael Fassbender‘s slave owner.) By this point, you no doubt know that Twelve Years a Slave adapts the memoirs of Solomon Northup, a free black man who, in 1841, was captured by men that sold him into slavery, and was only freed after earning the attention of a Canadian carpenter.

Now, about this casting: I’ve seen Cumberbatch in a pretty fair share of stuff these past few months, and those who have a similar experience will, more likely than not, also attest that he’s one of this generation’s more interesting and dynamic actors. The fact that he’s just the next name to come aboard Slave speaks so much to the strenght of McQueen‘s cast — one that also features Brad Pitt, Paul Dano, Scott McNairy, Taran Killam, Ruth Negga, and Adepero Oduye, the acclaimed star of Pariah. By now, it’s painfully evident that we’re talking about one of 2013’s most promising films.

How do you think Cumberbatch will fit into the cast of Slave?