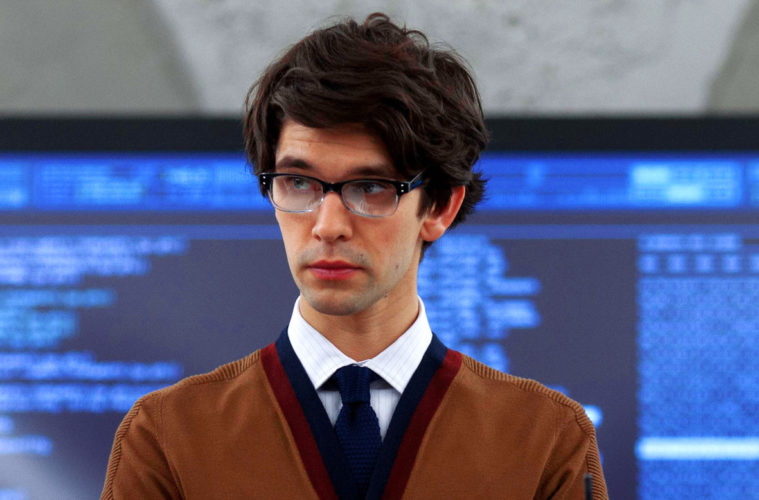 Ben Whishaw is coming right off a one-two punch of big studio movies — those being Skyfall and Cloud Atlas, if you haven’t kept track — so a jump back might be good for the old indie cred meter. (Lest you feared he’d go too mainstream, man.) According to THR, the British heartthrob has signed to headline a global-yet-micro-budget drama, Lilting, which is to mark the feature debut of writer-director Hong Khaou.

Lilt away he will on this one, since the outlet tell us the helmer’s screenplay follow a Chinese woman (Cheng Pei-pei) living in the U.K., now adrift after her son (Andrew Leung), who acted as “eyes and ears,” has passed. This woman’s only connection to both him and the rest of the outside world would be her son’s lover (Whishaw), with whom the protagonist must “overcome their differences and unite in sorrow whilst struggling against the absence of a shared language.” Particularly when a crazy ex-spy with freakish blonde hair blows up part of the tube system and his computer prowess is required.

Given Whishaw‘s almost intimidating level of onscreen charisma (and straight talent), it seems fair to argue that Lilting has some things going for it at the outset. (I’d argue that Khaou‘s ambitious visual plans add a dollop of promise, too.) Production is either underway — with Morven Christe and Peter Bowles also in the cast — or about to begin, depending on where you look, so this one shouldn’t be far off.

Film London Microwave are producing the film, making it another entry into their line of micro-budget dramas; BBC Films, Stink Films (an actual name!), as well as SUMS* Film and Media will also produce.

Is Whishaw wise to make this his next project?