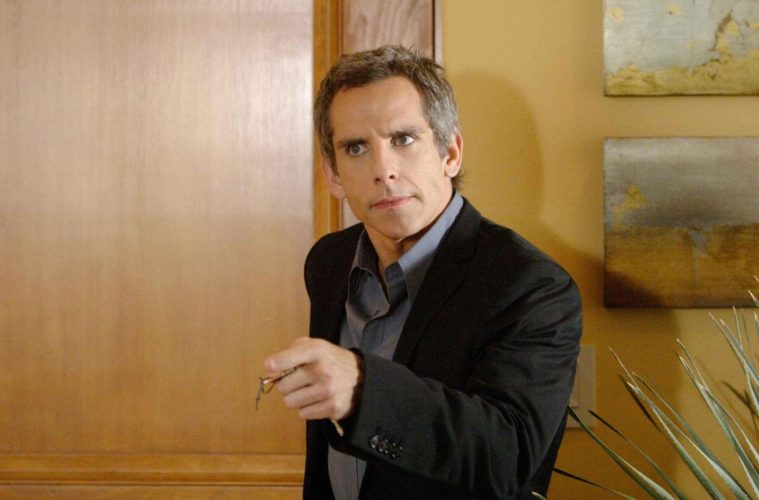 Taking a number of years between behind-the-camera work — filling the space between with a number of underwhelming onscreen turns, to boot — we forget that Ben Stiller, the very same, possesses an honest-to-God set of dependable filmmaking skills. It’s not simply a matter of Reality Bites, The Cable Guy, Zoolander, and Tropic Thunder all taking positions as strange, off-the-beaten-path comedies — though this is true — but the perspective he, far more known for performance skills, can imbue these movies with. Example? They’re good enough to forgive the Fockers sequels.

With past credits standing as a benefactor, try to understand any drops of curiosity about this next project, an endeavor that, previously, had sounded like some awful spot of movie star indulgence. (Not that it’s necessarily changed because of who’s swinging into place.) During the still-early days in his five-year promotion of Iron Man 3, Robert Downey Jr. was asked about the status of a planned update on Pinocchio, which, last we reported, had still been known as a collaboration between the actor and Tim Burton, Goth Helmer Extraordinaire. It’s shifted gears since: the director fell out of place, Downey Jr. wanted to move away from what was first in store, and, most recently, told the questioning reporter that Stiller, with whom he collaborated on Tropic Thunder, makes for a prime substitute.

And, now, Pinocchio‘s most important slot may allow for a reunion between the two. For the time being, that is essentially “that” — no deals are signed, etc. — but there is some interest in where this screenplay goes: although Jane Goldman (X-Men: First Class) had first been talked of as a creative voice, the departure of Burton (and subsequent reconfiguration) now requires Warner Bros. to seek out a different set. These are not exactly new voices, mind you, but ones that can fall in line with the plans Downey Jr. has on his mind; hopefully their new director, too.

If Stiller accepts, expect Pinocchio to be his follow-up to The Secret Life of Walter Mitty, which will open on December 25.

Do you see this as a wise direction for the production to go in?