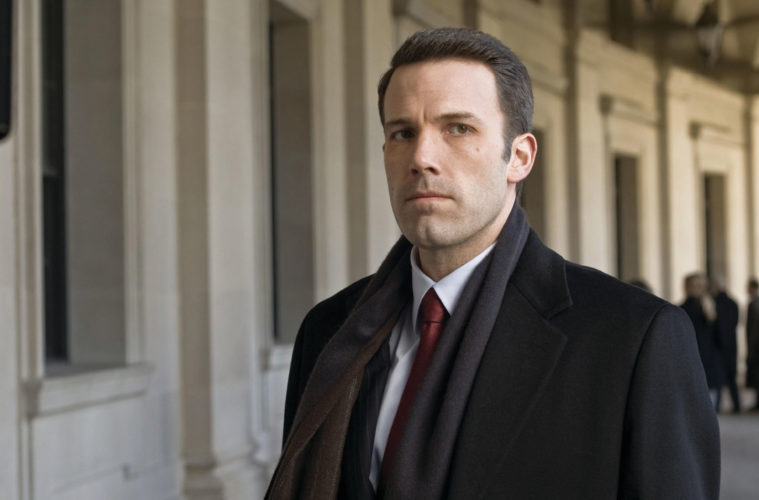 Ben Affleck Confirms ‘Live By Night’ As Next Effort By some accounts, it’s been a mixed 36 hours for Ben Affleck. Thankfully, for those who’d consider themselves a fan of his directorial work, an invite getting lost in the mail won’t lead to some alcohol-fueled depression lined with anger and self-doubt — or, if it does, he can still get a movie out at his typical pace. Audiences will be okay, I guess.

Right. In speaking with MTV (via FirstShowing), the Argo helmer announced plans to next direct Live By Night, his previously-detailed trip back to the Boston of Dennis Lehane — this time during the crime-soaked prohibition era — that has taken precedence over a simple acting job. You may remember his departure from Focus, a con man comedy still expected to co-star Kristen Stewart; when it’s from the Crazy, Stupid, Love. people, this project didn’t sound like such a terrible option.

But bigger fish need to be fried, and Live By Night is the juiciest of them all. Here’s how he explained the decision:

“Basically I’m doing a movie called Live By Night and I’m trying to meet this schedule in order to do it, in order to meet the back end so that I can have it released at the right time, and I just hadn’t gotten enough writing done and it became clear that if I took that job and was in Buenos Aires for three months, I was gonna miss the deadline. I had to choose between getting the movie out when I want to or doing this one, so reluctantly I chose the [former]. But I love those guys, I love Kristen, I was really excited to work with her, I think the movie’s gonna be fabulous, and I’m sure they’ll find a great guy for it.”

Ben Affleck: man of action. Although his next film sounds like something right up my alley, it’d be nice if he could direct that commitment to another project. Maybe next time…

Here’s a synopsis of Lehane‘s novel, which we should expect the film to follow (via Amazon):

Boston, 1926. The ’20s are roaring. Liquor is flowing, bullets are flying, and one man sets out to make his mark on the world.

Prohibition has given rise to an endless network of underground distilleries, speakeasies, gangsters, and corrupt cops. Joe Coughlin, the youngest son of a prominent Boston police captain, has long since turned his back on his strict and proper upbringing. Now having graduated from a childhood of petty theft to a career in the pay of the city’s most fearsome mobsters, Joe enjoys the spoils, thrills, and notoriety of being an outlaw.

But life on the dark side carries a heavy price. In a time when ruthless men of ambition, armed with cash, illegal booze, and guns, battle for control, no one—neither family nor friend, enemy nor lover—can be trusted. Beyond money and power, even the threat of prison, one fate seems most likely for men like Joe: an early death. But until that day, he and his friends are determined to live life to the hilt.

Joe embarks on a dizzying journey up the ladder of organized crime that takes him from the flash of Jazz Age Boston to the sensual shimmer of Tampa’s Latin Quarter to the sizzling streets of Cuba. Live by Night is a riveting epic layered with a diverse cast of loyal friends and callous enemies, tough rumrunners and sultry femmes fatales, Bible-quoting evangelists and cruel Klansmen, all battling for survival and their piece of the American dream.

Are you happy with Affleck’s decision to next move forward with Live By Night, or would you have liked to see him go toe-to-toe with Stewart?