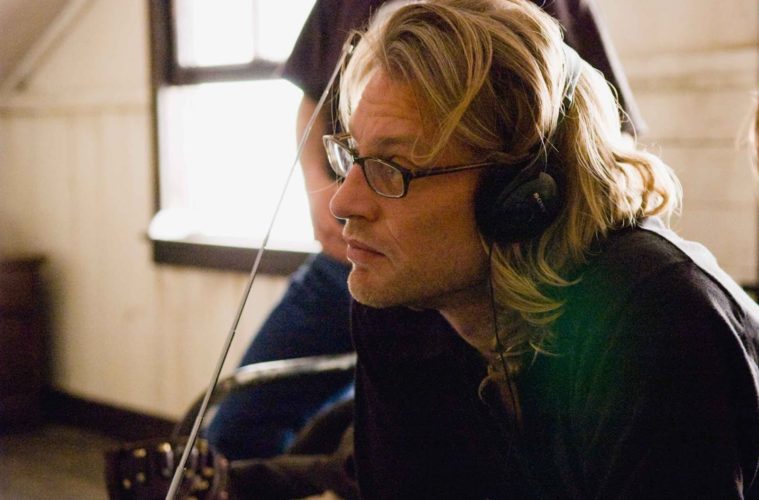 It’s been just over two years since we got that minor teaser image from Blonde — in that time since, Andrew Dominik found other interests, called up Brad Pitt, and made Cogan’s Trade (read our review of the film and interview with him). Now, with another effort in the can, it might be high time he and Naomi Watts make the Marilyn Monroe biopic.

That’s the indication to be found in his interview with ThePlaylist, wherein the acclaimed Australian said he “really want[s] to do” Blonde, but cautioned that, due to a few unknown factors — which they speculate would be rights or financing — it’s “not something I can talk about.” (He does, nevertheless, hope it’s both his next film and in production by 2013. Since he can be a slow worker, I wouldn’t hold my breath.)

The wherewithal might not be there, but the reasoning has been present and clear from the start: Dominik, back in May of 2010, explained that he sees Monroe “as a central figure in a fairytale [who’s] an orphan child lost in the woods of Hollywood.” These two-year-old statements were expanded upon a tiny bit; he’d still like to craft a “really sprawling, emotional nightmare fairy-tale type movie” that’s going to be done “real bad.” I’m thinking Simon Curtis isn’t interested in this one.

Dominik‘s first two films are about the sour effects of fame, sometimes of the unwarranted or questionable sort (The Assassination of Jesse James is a pretty incisive portrait, if I may be reductive), which makes these intentions all the more evident and, for many, makes Blonde all the more promising.

Here’s the shot of Watts: Do you think Dominik is going in the right direction on Blonde?