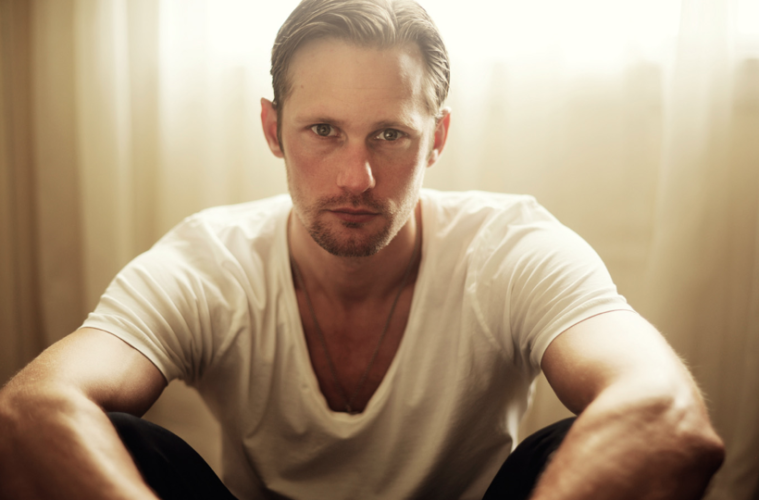 A vampire may have beat out Superman and Bane. I’m not referring to some awful piece of message board fan fiction, but the search for David Yates‘ Tarzan, a quest that appears to have shunned the likes of Henry Cavill, Tom Hardy, and Charlie Hunnam to come down to Alexander Skarsgård. Not his father, as my mind first led me to believe.

Variety tell of the snag, one that came down to the Harry Potter director finding himself particularly gravitated toward him above all others. (His 6’4″ height is cited as one reason, though it’s nice to think the man’s actual talent as an actor influenced the decision, too.) The screenplay — written, in various parts, by Adam Cozad, John August, and Cormac & Marianne Wibberley — starts out with our protagonist in the role of John Clayton III, who’s been taken back into society after his time as Tarzan. The former ape man is thrown back into the Congo, however, when Queen Victoria asks him to handle a diamond-hungry warlord, and is soon partnered with George Washington Williams, a Civil War veteran haunted by guilt. The transition back into Tarzan becomes almost inevitable.

Samuel L. Jackson is the favorite to appear as Williams, though he, like Skarsgård, has yet to actually make some kind of deal. That being said, a) Yates has a lot of clout with WB when it comes to setting up his projects, and b) this is a project sure to provide some nice exposure for one and a good paycheck for the other. (This is not meant to dispel Tarzan altogether, but only to say that Nick Fury doesn’t need a lot of help getting his name out.) So both are not only strong picks, but likely to find themselves in front of the camera when shooting begins this summer. Fine by me.