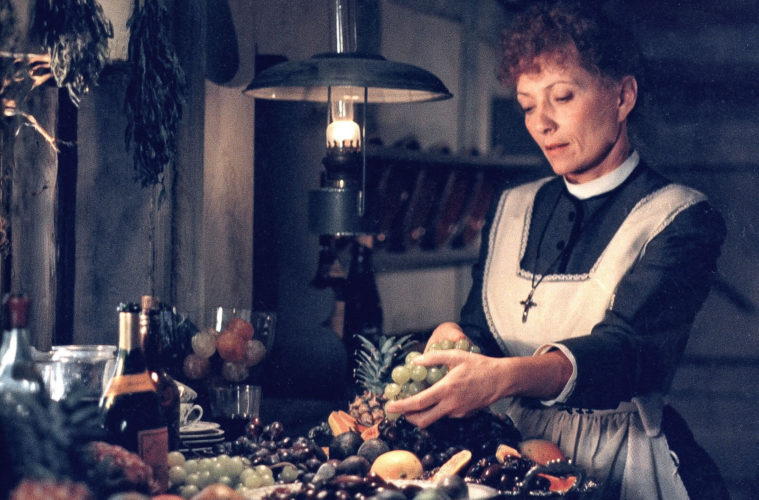 It hasn’t been an easy last few years for Alexander Payne. After his misunderstood drama Downsizing didn’t connect with audiences, he recently tried to get a few projects off the ground to no avail. Earlier this fall, his Mads Mikkelsen-led road movie for Netflix was canceled a week before production due to rights issues, then we haven’t heard any updates about his Emma Stone- and Ralph Fiennes-led horror-comedy The Menu nor his true story drama The Burial. He now looks to be back on track with a new feature and it’s one that will have him rethinking a classic.

Deadline reports he’s set to direct a “re-imagining” of Gabriel Axel’s 1987 Oscar-winning masterpiece Babette’s Feast. Scripted by comedian-writer Guy Branum (The Other Two, The Mindy Project), this English-language version will take place in “a religious community in small-town Minnesota, where two older, unmarried sisters accept a refugee, who leads them to confront their regrets over an extraordinary meal.”

Axel’s original, which follows a Parisian refugee cooking a lavish French meal for a conservative village in Denmark, is one of my favorite films of all-time–a gorgeous, spiritually rich stunner. One can imagine Payne’s unique eye for the American midwest being a strong fit for revisiting this material. As we await casting details, see the trailer for the original below and watch it on The Criterion Channel.