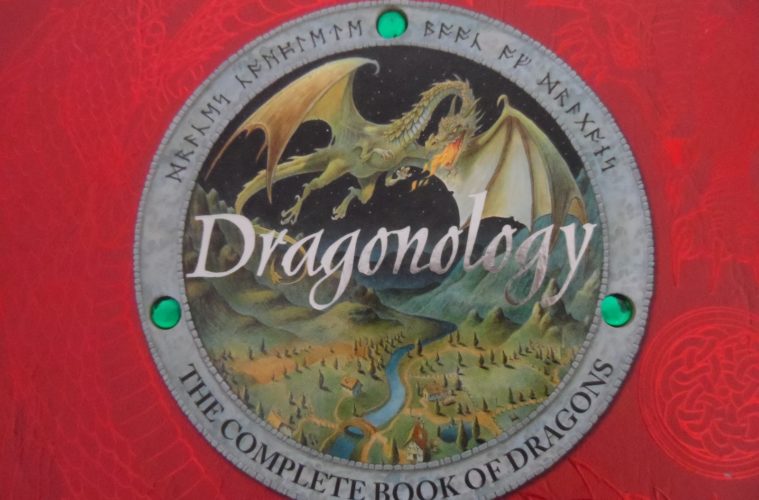 When they aren’t writing up the big franchises for Paramount and / or J.J. Abrams, Alex Kurtzman and Roberto Orci channel their power and interests into producing. (I could go on and explain how this is where they should keep themselves, but now’s not the time.) Next in this line of big-budget spectacle is Dragonology, a Universal adaptation of the children’s multimedia series which centers on… I don’t think you need me to say.

THR have some of the finer details, among them the note that Kurtzman and Orci are both supporting it through their K/O Paper Products — in the same deal which allows them to reboot Van Helsing with Tom Cruise and do another spin on The Mummy — and helping to find a scribe. Make up your own mind about them stepping away from the writing program.

Whoever they nab will be crafting a script centered on “a team of dragonologists who embark on a quest to avert a plot to use the world’s remaining dragons to wipe out humanity.” The original books actually followed Ernest Drake, a “Victorian dragonologist” who happens to be the world’s leading expert on creatures which, in this universe, actually exist — but probably don’t kill people in a violent fashion. Remember that this is for kids.

Despite that, I’ve always said the current cinema landscape could use more giant, fire-breathing, lizard-like creatures not named Godzilla or Renée Zellweger. A light PG-13 or a hard R, Orci and Kurtzman only overseeing the project might be the best news to come out of Dragonology by this point.

Do the details on Dragonology make any sort of impression?