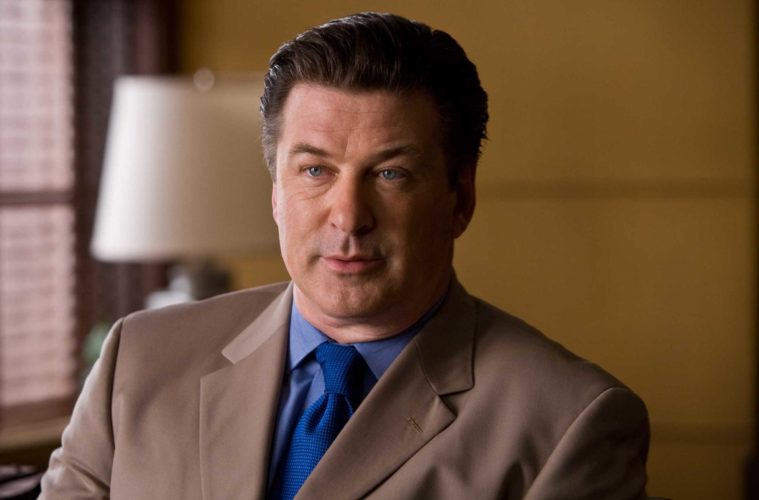 Alec Baldwin Gets Back Together With Woody Allen and Russell Brand Let’s take this news as a sign things went okay on To Rome with Love and Rock of Ages; first up, Deadline says Alec Baldwin will reteam with the former’s director, Woody Allen, on his new film, which has been eyeing Bradley Cooper, Cate Blanchett, and Sally Hawkins for lead roles. Set in San Francisco — and, for a brief period, New York — the untitled comedy follows “a neurotic (Hawkins) who’s more fun and rough around the edges, [and] a sophisticated woman (Blanchett) who has her life together.” His role is currently unspecified, but I think we’re, nevertheless, more than pleased to hear of the addition — so far, this one’s coming together rather nicely.

The second project has far more information surrounding it, for better or for worse. (Actually, the first point of discussion was a new Woody Allen movie, so… worse.) Anyway, Baldwin and Brand will, once again, pair up for Man That Rocks the Cradle, New Line’s comedy about a busy father who hires a “true kid whisperer” to look after his children — but it’s a man! Something about that twist is supposed to be funny.

Not that this resulting project will necessarily fail, though. Josh Cagan‘s spec script is getting a rework that should, by Deadline’s account, suit the two stars a little better, while a director is also being eyed; don’t expect Andrew Dominik to jump on board. And, hey, I like the both of them well enough — even Brand, who’s got some weird specter of hatred hanging over him at every moment — so a silly, albeit funny, comedy with their names attached can’t be a total slog. Probably won’t be, at least.