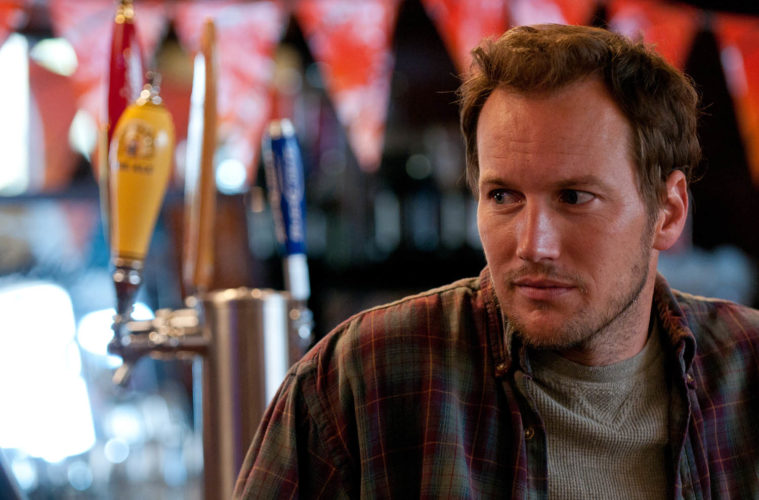 Patrick Wilson‘s streak of underappreciation continues years after great turns in Little Children and Watchmen, with a good supporting turn in Young Adult working to apparently no avail. All the better that a pairing with Alec Baldwin might earn some kind of extra attention — certainly more than that three-second appearance in Prometheus.

THR inform us the two will be coming together on Caught Stealing, a thriller that Myriad Pictures announced this very day at TIFF. David Hayter — who, incidentally, had his name on Watchmen‘s screenplay — adapted the Charlie Huston novel, the starting point for his trilogy whose installments provided what executive producer Kirk D’Amico feels is “a wrong-man plot worthy of Hitchcock.”

This is Amazon‘s summary of that very plot:

“It’s three thousand miles from the green fields of glory, where Henry ‘call me Hank’ Thompson once played California baseball, to the Lower East Side of Manhattan, where the tenements are old, the rents are high, and the drunks are dirty. But now Hank is here, working as a bartender and taking care of a cat named Bud who is surely going to get him killed.

It begins when Hank’s neighbor, Russ, has to leave town in a rush and hands over Bud in a carrier. But it isn’t until two Russians in tracksuits drag Hank over the bar at the joint where he works and beat him to a pulp that he starts to get the idea: Someone wants something from him. He just doesn’t know what it is, where it is, or how to make them understand he doesn’t have it.

Within twenty-four hours Hank is running over rooftops, swinging his old aluminum bat for the sweet spot of a guy’s head, playing hide and seek with the NYPD, riding the subway with a dead man at his side, and counting a whole lot of cash on a concrete floor.

Baldwin comes in as a “sadistic cop” trying to get his hands on a key hidden at the bottom of the cat’s cage. Sounds like a good role for him in a post-30 Rock world, but, come to think of it, I’m actually kind of up on Caught Stealing as a whole. The two stars are solid, it has a fun-sounding plot which stems from a well-regarded book, and my devotion to Metal Gear Solid, while entirely tangential, gives Hayter a little boost as well.

Are you also liking the vibe of Caught Stealing? Have you read the original novel?