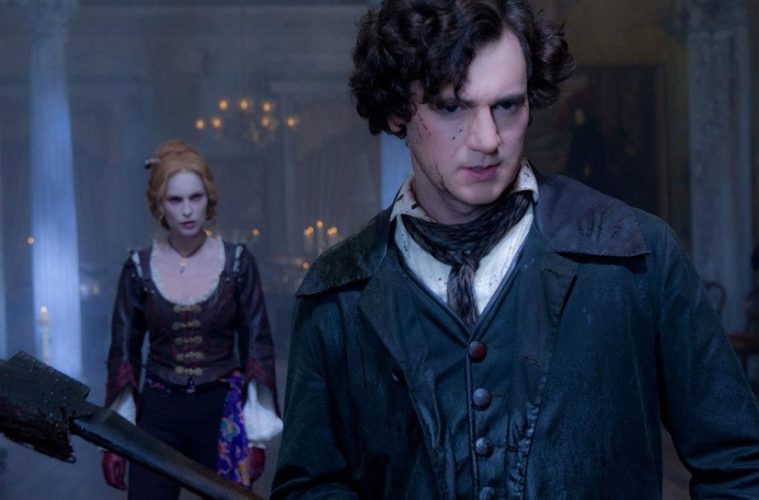 I don’t think this is going to work for me. I’ve been against Abraham Lincoln: Vampire Hunter from the start — a middling director, a bad director producing, trashy source material from a complete hack being some big problems — and that hasn’t been enough to deter my finding the first two trailers at leat slightly tolerable. The new, red band preview from IGN brings plenty of gore and more shots of some decent action, but the mere concept — along with those aforementioned other factors — keeps repelling me. Maybe this will work better on FX in two years’ time. Have you been enjoying the film’s trailers?