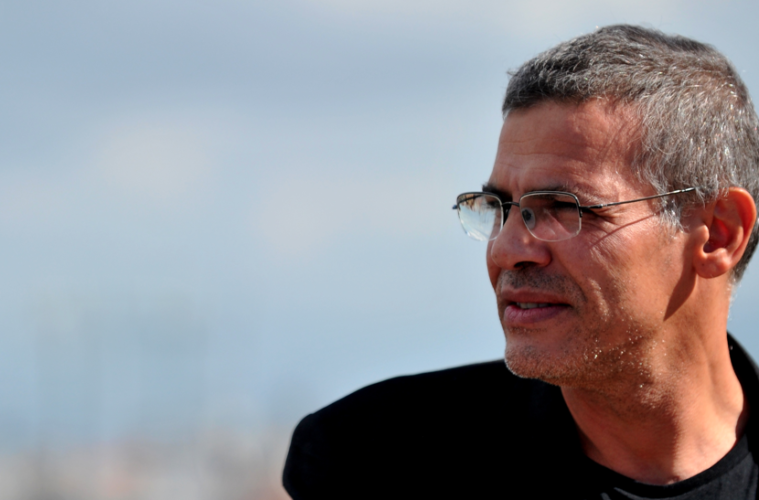 After the Palme d’Or, the mountain of controversy, the Criterion release, and, somewhere in that whole mess of things, an actual movie, Abdellatif Kechiche has moved on from last year’s Blue Is the Warmest Color. One recent rumor had concerned a 12th-century-set drama — this, in addition to a number of other potential titles; such things (obviously) tend to happen when you’re earning this sort of exposure — but what will follow is, rather, something we’d yet to hear of: The Wound (known as La Blessure in French), which will adapt a novel from François Bégaudeau, an author who’s already earned some cinematic cachet for penning The Class, the main source for 2008’s Palme d’Or winner. We have on our hands a convergence of golden leafs. [Allocine]

With the director once more putting a focus on youth, The Wound had, in its original form, semi-autobiographically charted the summer of 1986 for one fifteen-year-old boy of France. Although that tale had originally taken place across the author’s own Vendée, Kechiche will make an adaptation rooted in his own geographic understanding, deciding to take things to Tunisia for a late-August production start. (One day before the 2014 lineup is announced, Cannes 2015 has its first likely contender.) While pasta, gyros, and / or tribbing have yet to be confirmed, more news should roll in soon as casting for an actor between 14 and 22 continues.

Does The Wound sound like it has potential to recreate the success of Blue Is the Warmest Color? Are you familiar with Bégaudeau’s novel?