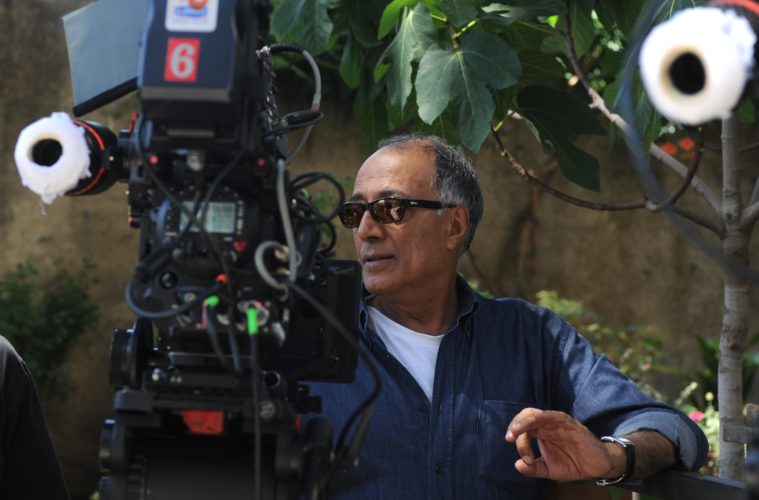 ScreenDaily reports that cinema titan Abbas Kiarostami is finally rolling cameras on The End, his follow-up to this year’s acclaimed Certified Copy. First reported on in February, the film follows “the unusual relationship between a student, who works as prostitute on the side to pay for her studies, and a brilliant, elderly academic who is one her clients.”

Aoi Miyazaki was previously set to star as the student, Akiko; she’s since been replaced by Rin Takanashi. Tadashi Okuno has the role of the professor, labeled as “a man around 60 years old with verve, wit and intelligence, who can hold his own in most situations but is also capable of losing himself in a love affair with a much younger woman.”

French company MK2 and Japanese group Eurospace are producing the film, which has been called a “continuation” of Copy; how that actually applies probably won’t be clear until we get to see the film. (Plot details of a new Kiarostami movie aren’t exactly getting blurbs in Entertainment Weekly.) When trying to come up with a possible connection, the only one that immediately sprang to mind was the basic idea of a love story set outside his native Iran; Certified Copy was his first film to not use the country as a location, and this follows suit.

But it doesn’t entirely matter how this might tie into what he’s previously done — I’m merely thrilled that, after some delays, work is getting underway on his next project. I was a little late to the Kiarostami train (you read that phrase here first), but catching up with his work is proving more and more fruitful an endeavor as time passes by. And, coming off of Copy, there’s no indication that he doesn’t have something special up his sleeve.

Are you excited to hear about another Kiarostami film going into production?