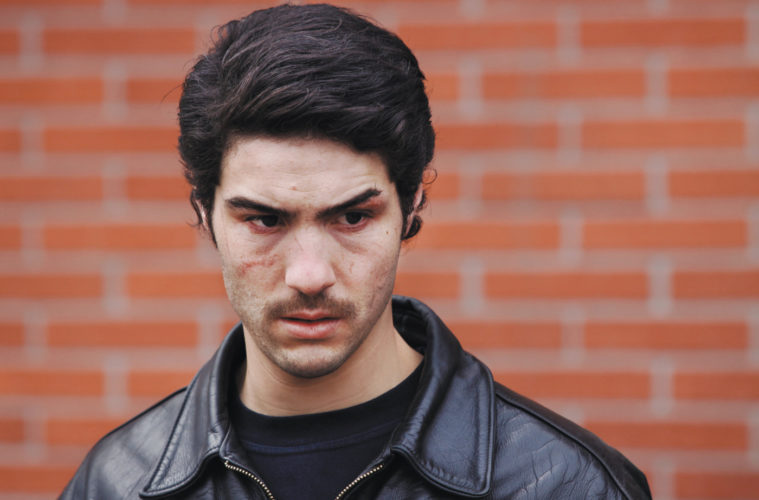 Only a day after we told you that Léa Seydoux would lead Michel Gondry‘s The Foam of Days, Variety brings further casting news on her ever-growing front. Today, they tell us that the French thespian has, along with fellow countryman and A Prophet star Tahar Rahim, has been cast in Rebecca Zlotowski‘s Belle Epine follow-up, Grand Central.

The film — which has been written by the director and here Epine partner, Gaelle Mace — follows “a young man (Rahim) compulsively attracted to danger, who becomes a subcontractor at a French nuclear facility, where he is exposed to deadly radiation levels.” Soon, he’s “transformed by his passionate and forbidden affair with a woman (Seydoux) he meets at the plant.”

That description doesn’t really ring any political bells for myself, but Zlotowski said that, while things “will mainly revolve around the romance,” the proceedings will be “politically engaged.” Romantically engaged would be good, too; and, not to set any expectations or hopes too high, but the collection of talent working here keeps me invested in where this could end up going.

Les Films Velvet will produce the film, which will commence shooting this summer.

What do you make of Grand Central?