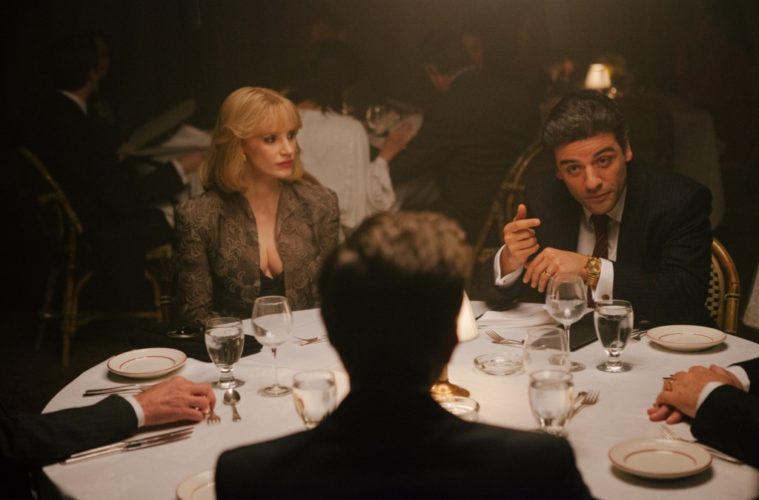 The year’s best-of lists have begun piling in (here’s a personal favorite), and one selection that always earns a bit more attention — at least when put up against the glut that pours in — is the National Board of Review’s. This year’s selection is fairly dull, even by their English-language-skewing standards, with only a few surprises: screenplay nods to Paul Thomas Anderson and Phil Lord & Christopher Miller, as well as a fair amount of love for Fury. Could a tank roll into the Dolby Theatre?

One can see it below, along with AMPAS’ 15 frontrunners for Best Documentary, pared down from 134 eligible titles (via Variety):

Best Film: A Most Violent Year

Best Animated Feature:  How to Train Your Dragon 2

Gett: The Trial of Vivian Amsalem

We Are the Best!

Keep On Keepin’ On

A Most Wanted Man

Stand Clear of the Closing Doors

What do you think of these selections? Is anything clearly missing?