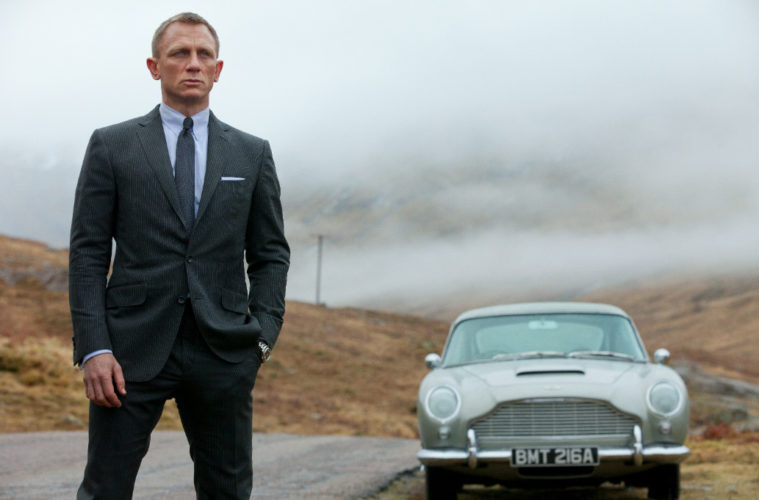 It wasn’t a matter of if, just a matter of when. And the “when,” in this case, was CinemaCon, whereat Sony’s President of Worldwide Distribution, Rory Bruer, told a crowd — one lucky enough to see a reportedly great Skyfall teaser, by the way — that a new Bond film (we’ll just call it Bond 24) will be hitting in 2014. This goes hand-in-hand with Sony, MGM, and EON’s plans to release one Daniel Craig-led film every two years for the foreseeable future — which, somehow, makes this announcement even less of a surprise. [MI6]

Bond 24 is, however, the first film in Craig‘s 007 run that he could outright decline, though all business parties would like to have him around “for at least five more films.” I don’t expect him to stick around until 2022, but a couple of extra million dollars coming down the pipe won’t have him going anywhere, either.

In the meantime, let’s funnel our franchise enthusiasm toward Skyfall, which opens in England on October 26th, followed by a U.S. release on November 9th.

Are you happy to know more Bond is certainly on the way?