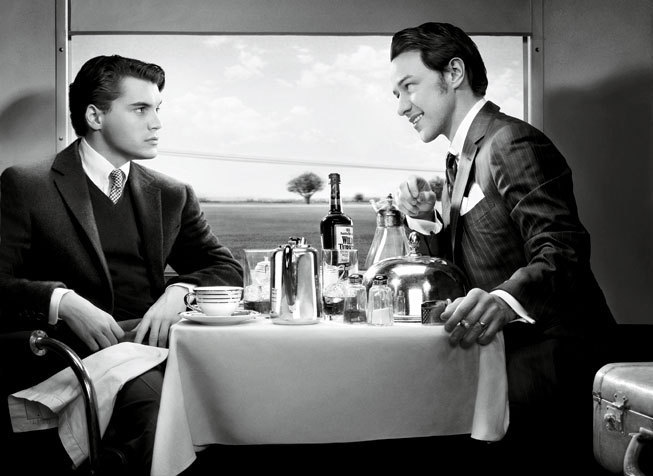 ‘Strangers on a Train’ Being Remade, to be Influenced by ‘Before Sunrise’ One of the defining films of Alfred Hitchcock’s career is Strangers on a Train, the 1951 thriller about a partly unintentional case of murder and an exercise in intrigue. It turns out that it’s being remade by a British company called Slingshot Productions and with funding by BBC Films, according to Deadline (via GordonandtheWhale).

It’ll be called Teens on a Train and will apparently be inspired by the Richard Linklater romantic drama Before Sunrise. Considering that the latter film doesn’t feature murder, I’m wondering how they could pull this off and make the comparisons seem appropriate. The whole teen angle could kind of work, as it did with the Rear Window, ahem, inspired film Disturbia. The plan of the original film could still engage audiences today, and there isn’t a need to change much about the original. If they could stick to that, then you at least have a great starting point. Just get rid of that title and come up with something more original and less groan-inducing.

What do you think of a Strangers on a Train remake?